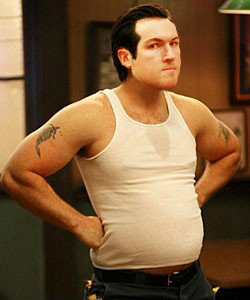 The Yankees will need a fifth starter on April 7th, so that's obviously what Hughes and Larry Rothschild are working towards right now.  If he can get a couple of games under his belt and not have any more problems with the back he should be in line to make that start on April 7th, albeit with what will certainly be a strict pitch count.  If it's determined he isn't ready, the Yankees already have a backup plan available in David Phelps and both Rothschild and Joe have said they aren't interested in sending Hughes out there if he's not 100%.  Better to sacrifice one start if it gives him a better chance of making 30.
Posted by Unknown at 7:45 AM