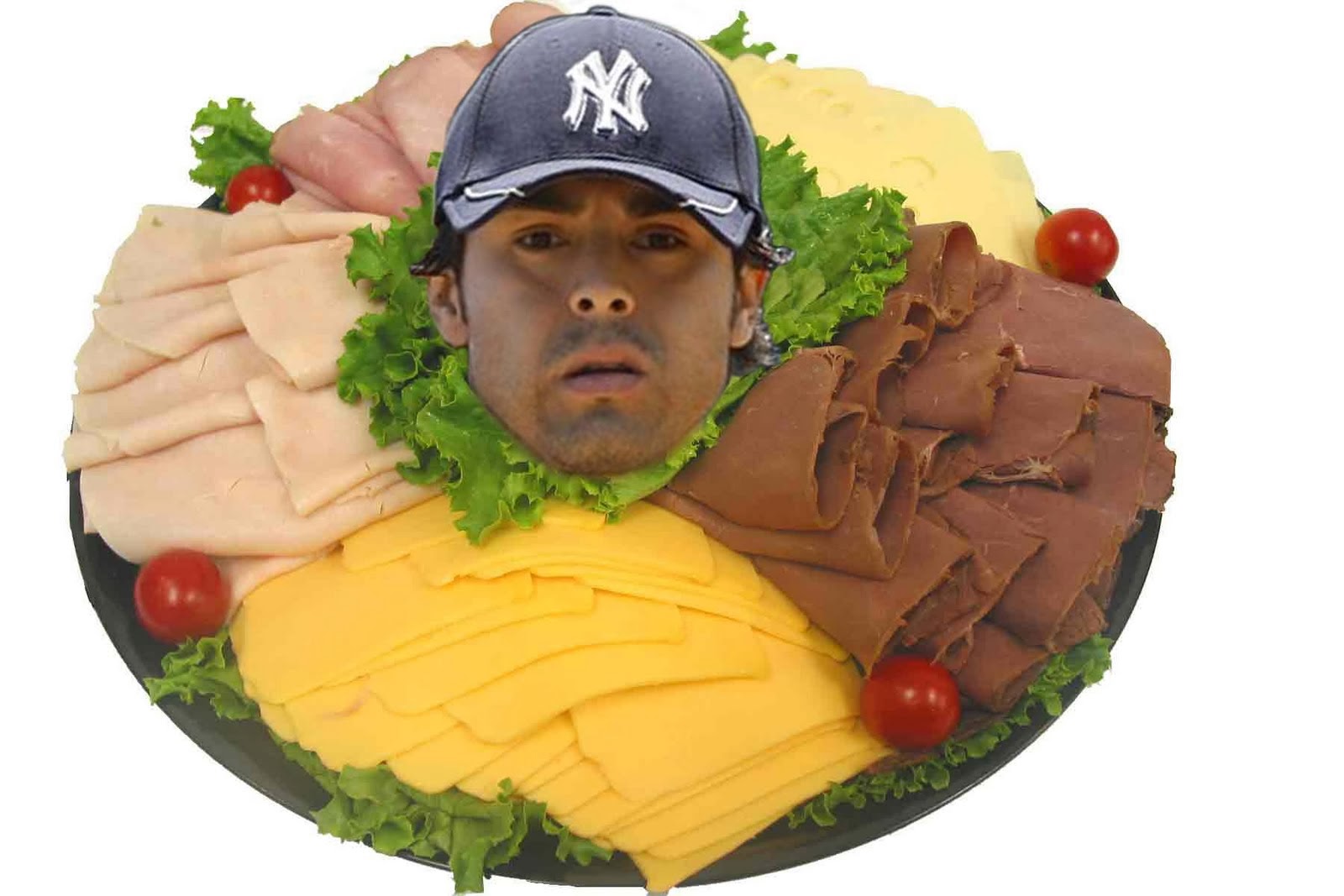 Not really.  I was just looking for an excuse to throw this Photoshop up again because I still laugh like an idiot every time I look at it.  I would much rather have an actual tray of meat than Sergio Mitre on my baseball team any day of the week.

But former Yankee and 5th Starter Competitor Sergio Mitre was back in the news today for becoming the latest former Yankee to sign with the Rakuten Golden Eagles.  I'm not sure if it was part of some under-the-table deal worked out by the 2 teams as part of the Tanaka signing, but the Eagles are loaded with former Yankees now.  Darrell Rasner, Casey McGehee, Andruw Jones, and now the Meat Tray.  That's a haul.  No other way to describe it.  Even without Tanaka, that's a ballclub that's going to contend for a long time with that core.

Maybe these new posting rules aren't the worst thing in the world after all.  Yankees still get to flex their financial muscle to bring in the top Japanese talent when they've scouted the player enough to make it worthwhile, and the NPB gets a major influx of former MLB talent by creating a pipeline to washed up former Yankee greats   goods  OKs   spare parts warm bodies.  Everybody wins.
Posted by Unknown at 5:53 PM No comments: 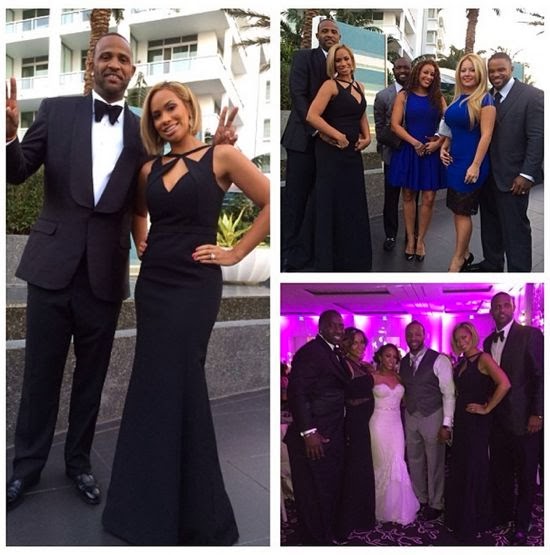 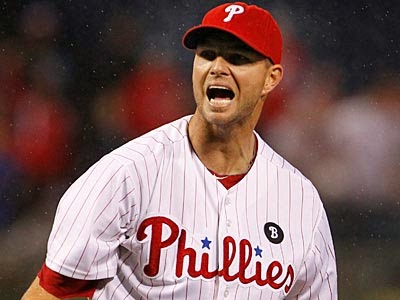