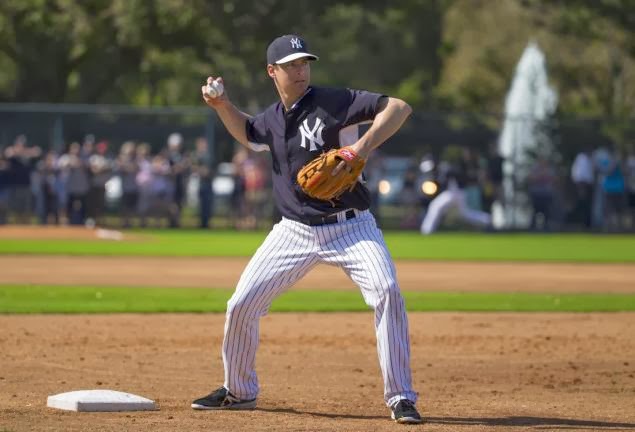 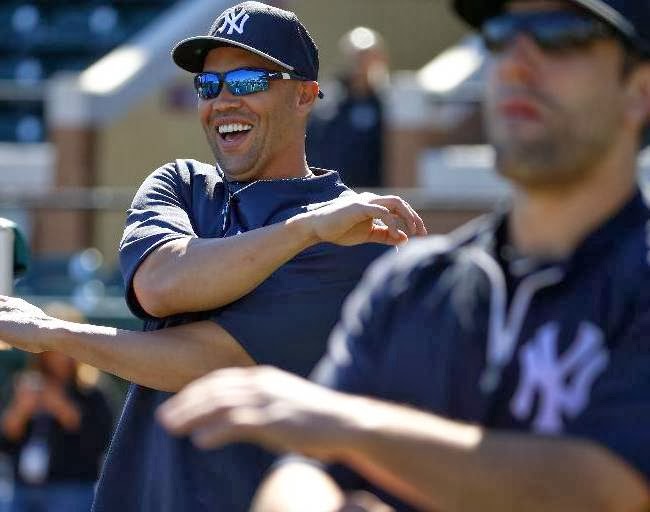 Prospect season is all but over now the start of the regular season is approaching and teams are starting to make their first spring roster cuts.  MLB.com gave us one last list to look over yesterday when they released their top 20 Yankee prospects list for 2014.

The list is predictable headlined by Gary Sanchez, who MLB.com rated as a 60 (out of 80) prospect overall.  The rest of the top 5 is, in order: Mason Williams, Slade Heathcott, J.R. Murphy, and Eric Jagielo.  The only "surprise" is Luis Severino at 10, which isn't much of one given what he's done since coming stateside, and the second half of the top 20 featured fellow young'ns Gosuke Katoh, Luis Torrens, Abiatal Avelino, and Miguel Andujar.

If you've got the time, definitely check this list out in greater detail.  It's got stats, write-ups, and individual tool grades for each player and it's all free.

Light on the news and notes this morning after yesterday's full scheduled off day.  The Yanks will return to Grapefruit League action this afternoon against the Nationals.

- The hot stove won't turn off in Yankeeland.  The latest rumor, courtesy of Chad Jennings, is that there's some interest in Francisco Cervelli.  We know teams are scouting Yankee catchers right now, makes sense that he'd be included.

- Brendan Ryan will be reevaluated by team medical personnel today to determine if he'll be able to get back to action on Wednesday.

- Nik Turley, who's been out for the last few weeks, will be held out for at least another 2 as he's still feeling some tightness in his left arm.  Definitely won't be ready for the start of the season.