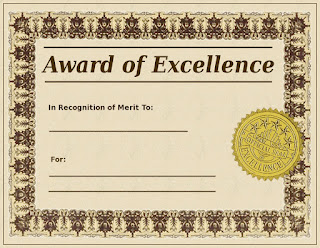 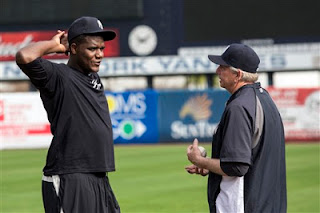 I'm Done With This Steroid Stuff

So ESPN created another big wave in the still ongoing steroid saga yesterday with OTL's report that Major League Baseball is going to seek suspensions for Ryan Braun, Alex Rodriguez, and up to 20 other players linked to the Biogenesis clinic.  It's already being treated as proof of guilt by many and is understandably getting a large amount of coverage this morning from all sorts of sports, baseball, and Yankee media outlets.  Well count this guy out of that mess.  Because I'm fucking done with steroids. 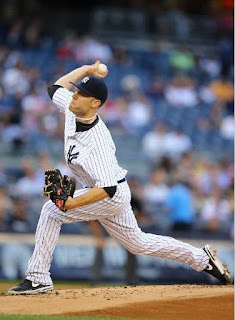