BREAKING NEWS: Teix Out 8-10 Weeks With A Sprained Wrist Tendon

Well it's not the worst news in the world considering the body parts and the tendency for wrist injuries to linger, but it's certainly not good.  The diagnosis is in on Mark Teixeira's injured right wrist and according to Dan Barbarisi it's a strained ECU tendon.

Multiple beat writers are reporting that Joe has said Teix will have four weeks of rest and no baseball activity and then another 4-6 of rehab.  No surgery scheduled or anything like that, which is a small silver lining here, but 8-10 weeks out puts Teix out of action until mid-to-late May.  With Curtis Granderson already on the shelf until then, this is shaping up to be a rough start to the season.

** UPDATE 4:00PM- Via Andy McCollough: "Cashman said he was told Teixeira's injury is similar to the one Jose Bautista suffered last year. Which is, um, concerning."  Uhh, ya think??  That injury ended Bautista's season last year and ultimately resulted in surgery after rest and rehab weren't enough to heal it. **
Posted by Unknown at 3:46 PM 2 comments: 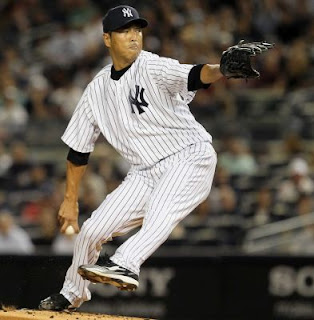 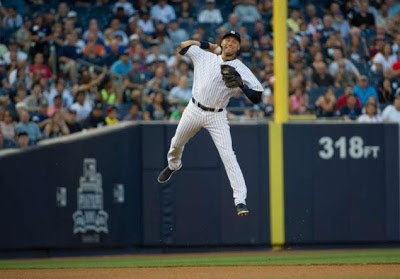 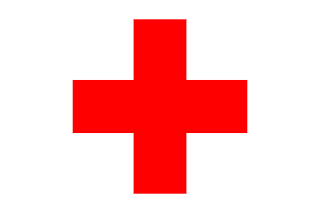