It's pretty much been a done deal since late last night, but I wasn't going to take any chances gloating until everything was officially official:

I expected it to be a disaster with that group and Bobby V in charge of them this season, but even I didn't expect it to take less than 5 months for it to unravel like this.  It's just delicious.  Now that fugazi fanbase can put their pink hats away and turn their attention to the Patriots like they always do. 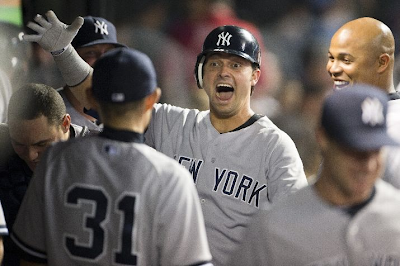