He's a little late to the party, but Marc Hulet of FanGraphs released his annual top 10 organizational prospect rankings for the Yankees today.  Like most of the other more mainstream evaluators, he considers the Yankee system to be "middle of the road" right now.  He also gave them praise for their recent drafts and strong international scouting that has filled the lower levels with more young talent.  Click the link to read his full takes on each of his top 10 players.  For the quick and dirty version, here's that top 10:

Most of the usual suspects, although this is definitely the highest I've seen Jagielo ranked anywhere.  Can't argue with that top 2 though.  What's that saying about great minds... ?

P.S.- Perfect time for a shameless plug.  If you haven't already, check out the AB4AR Top 30 from last week.
Posted by Unknown at 2:25 PM No comments:

No Shortage Of Questions About The Batting Order Right Now 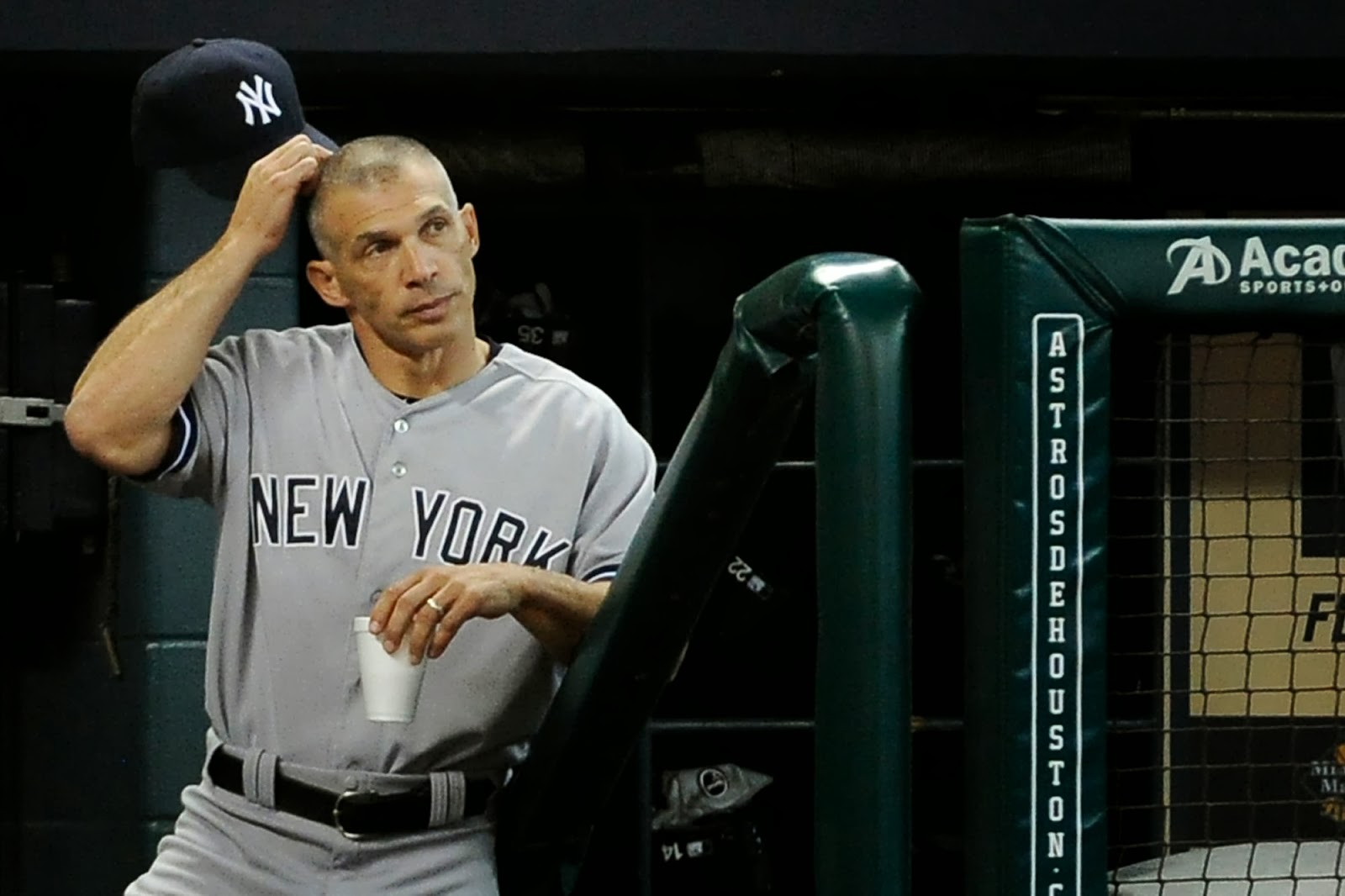 As the focus shifts from the hot stove season to the start of spring training, the talking points are shifting along as well.  Case in point, Buster Olney's ESPN article yesterday about the toughest lineup decisions facing teams as they prepare for the 2014 season.  The article is Insider only, but the important part for the purposes of this blog was the one on the Yankees and their slight dilemma of where to bat Brett Gardner.  Olney's case for hitting Gardner 2nd is a sound one.  Gardner's speed and patience are a great fit at the top of the lineup where they can be used to wreak havoc on the basepaths with Jacoby Ellsbury, and he has shown a knack for getting on base (.352 career OBP).  The Yankees best bet to set the table for the middle of their lineup would probably be to use Ellsbury and Gardner as a 2-headed leadoff monster.

Of course, no discussion about the top of the Yankee batting order would be complete without mentioning Derek Jeter, and Olney correctly points out that Jeter's legend and resume will factor heavily into Joe's decision on where to bat him.  Olney predicts that Jeter will start the year hitting 2nd and at least get the chance to prove he can still be productive with the bat, a prediction I agree with but a decision I'm not sure about.  The debate about who should hit 2nd is hardly the only one to be had when discussing the projected starting lineup.  Look 1-9 and you'll see that the Yankees have questions to answer about almost every other spot in the batting order as well.

That's all the experience Kelly Johnson has at third base.  And all of it came last year with the Rays.  Maybe I'm just dumb, but I didn't realize that was all he had at third.  I assumed he had spent a little more time there throughout his career.  Turns out he hasn't, and now that it sounds like he's going to be the mostly everyday starter there in place of A-Rod, the Yankees want him to spend more time this spring getting used to the position.

For what it's worth, Johnson registered 1 defensive run saved and a 24.4 UZR/150 in his 118 innings at the hot corner last year.  Based on that small sample size, he seems capable of handling the job.  As is the case with other players and other roles this season, we won't truly know if he is until we see him do it every day.