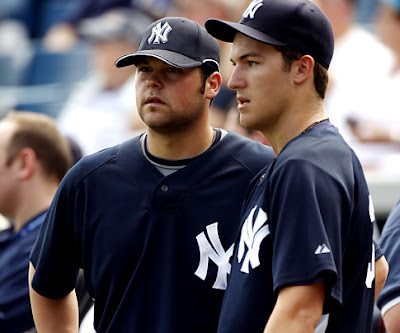 Entertaining the thought of putting both of these guys in the bullpen or experimenting with both in the rotation this season serves to do nothing but retard their growth as pitchers. The Yankees need to commit to spots for both of these guys and those spots should be the rotation for Hughes and the 'pen for Joba. Manage Hughes' innings correctly and there shouldn't be any problems this season or in 2011.
Posted by Unknown at 3:35 PM No comments: 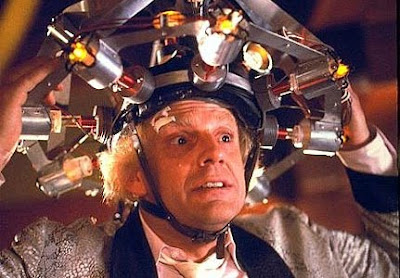 I'll admit, I was just as guilty as everyone else in my assessment of the deal that was (Winn) and the deal that wasn't (Damon), but at this point, I could care less where Johnny Damon wants to go and where he ends up. I don't care if the dude plays at all this year. What's done is done and it can't be changed so let's leave it in the past, gun this bitch up to 88MPH, and start steaming towards the 2010 season.
Posted by Unknown at 10:16 AM No comments: