Joba To The 15-Day DL With An Oblique Strain

Throw another log on the injury fire, folks, 'cause this DL party ain't over yet!

The Yankees announced earlier today that Joba Chamberlain has been put on the DL with a strained right oblique.  According to Cash, he felt something when he was warming up on Tuesday night and got an MRI this morning that showed the strain.  No replacement for Joba has been announced yet, although Cash did name drop Mark Montgomery, Sam Demel, and Preston Claiborne as three possibilities.  The strain is reportedly just a "mild" one, but as we saw with D-Rob last year, even a mild oblique strain can take a while to fully heal.

Oh, and speaking of D-Rob, he's being called day-to-day right now with a left hamstring issue suffered when he caught a spike and landed awkwardly throwing his pitch last night.  No DL needed for him, but I doubt he'll be available for the next few games.  Gonna need some length out of the starters this weekend.
Posted by Unknown at 3:56 PM No comments: 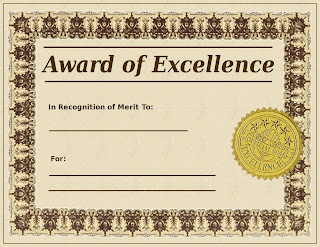 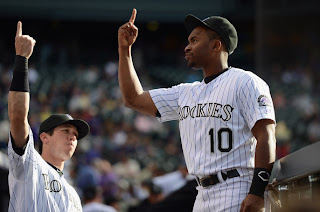 As far as roster moves go, Francisco Cervelli was put on the 60-day DL to open up a 40-man roster spot, and it would make sense for CoJo to get sent back down to SWB so he can continue to play every day and get ABs.  It's not a flashy move, or one that will return too many dividends.  It's simply the Yanks putting a bandage on their infield wound for the time being. 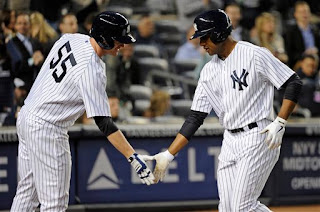