It's Officially An All-Out, End-Of-The-World Battle For The Ages For The 5th Starter's Spot 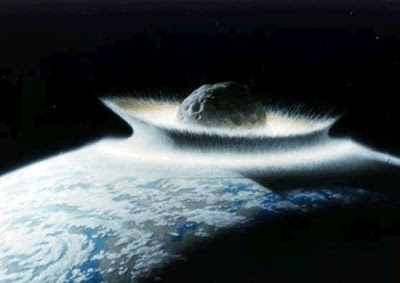 You've got Alfredo Aceves throwing up a 0.90 ERA and leading as they head into the home stretch.

You've got Sergio Mitre striking guys out left and right and making a solid case for himself.

You've got Phil Hughes mastering a changeup and rocking the world of the Houston Astros JV team.

And now you've got Joba tossing 4 effective innings with 5 Ks to redeem himself for his last awful outing.

I don't know if any battle this epic was predicted in the Bible or the Mayan calendar.  All I know is there's just too much action and suspense for this competition to not be in 3-D on the big screen.  I keep waiting for a bearded Liam Neeson to pop up on my computer screen while I'm scrolling through LoHud and yell "RELEASE THE KRAKEN!!!!!"

By this time next week, we should know who the 5th starter is going to be.  I just pray that when the dust settles we're all still alive to hear the news.
Posted by Unknown at 5:45 PM No comments: