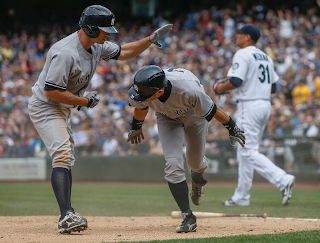 Michael Pineda's first MiL rehab start was pushed back to today due to weather and it sounds like it was worth the extra day's wait.  Pineda allowed just 2 hits and 0 runs in 4.1 IP for High-A Tampa today, striking out 4 batters and walking just 1.  He threw 68 pitches, 42 for strikes, and via Anthony Rieber he was regularly sitting 92-93 with his fastball.

Rieber also spoke with a few other scouts who were on hand to take in the start.  One said Pineda "looked like the guy I saw in Tacoma a couple of years ago," which has to be taken as a positive given that Pineda wasn't coming off major surgery then.  There's no word on when his next start will be and for what team he'll pitch (High-A has their ASG next weekend), but the positive momentum continues for Pineda's comeback. 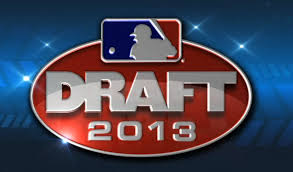