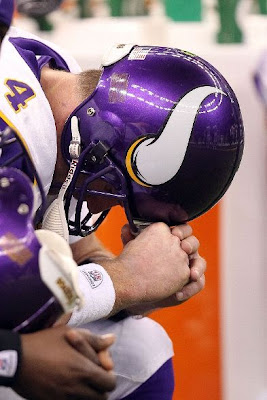 Posted by Unknown at 9:47 PM No comments:

Who Woulda Thunk It? 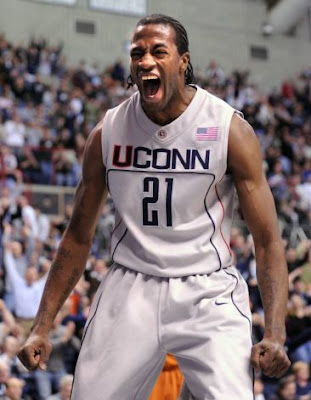 Just call the Huskies the Tin Men of the Big East.  Turns out they do have some heart after all.  After an expected smackdown of the Red Storm on Wednesday, UConn showed up at Gampel yesterday and in atypical Husky fashion, fought back against early adversity and ended up running the #1 ranked Texas Longhorns off the floor in the second half to end what had been a potentially season-destroying slide and re-assert themselves as a potential NCAA tournament team.  And as much as people won't want to hear it, the signs of this team being different and, dare I say it, better without Jim Calhoun were apparent.

Under George Blaney yesterday, the team didn't seem as tight as it usually is in close games against good teams (Duke, Kentucky, 2nd half against Georgetown).  As awful as Kemba Walker was in the first half yesterday, and he was absolutely fucking terrible, Blaney didn't verbally rip his head off and bury him at the end of the bench.  Instead, he let Walker play through his mistakes, let him realize how bad he was fucking up, and probably talked to him at halftime, away from the thousands of fans and dozens of TV cameras, about slowing down, making the simple play, and being confident.  And wouldn't you know it?  Walker was dynamite in the second half; he ran the offense, made great passes, finished his drives to the basket, and played with more poise and guile than he has all year.

But it wasn't just Walker.  Blaney wasn't quick with the hook with anybody yesterday.  Players were part of a regular rotation, getting taken out when they needed rest or for foul trouble, and for the most part being allowed to play through their mistakes and missed shots without having to look over their shoulders.  Ater Majok, while still a disaster offensively, showed great energy on the boards and was a key defensive presence and was rewarded with more minutes.  Alex Oriakhi was a piece of shit yesterday and so he sat on the bench more while Majok and Gavin Edwards got the lion's share of time.  And when UConn made their quick burst to pull even and take the lead 68-62 in the 2nd half, they did it with Donnell Beverly running the point.  Coming out of the next timeout, Beverly was still on the floor, as Blaney probably felt it was better to stick with what was working and reward his guys for playing well rather than mix up the lineup again and potentially wreck the momentum the Huskies had established.

The team played hard yesterday, but they also played confident, something that has been the key missing ingredient for them for most of the season.  And that confidence was a direct result of the confidence that George Blaney showed in them.  There were no 20-second substituions, no public dressing downs in front of the home crowd, and only one quick timeout to get the team re-focused.  Blaney let his guys play and they responded by playing the way they were supposed to.  A win like that can do wonders for a team, and when it happens to a team like UConn who has underachieved mightily this year against top competition, it can be a starting point for bigger things.

Will those bigger things happen?  Will they make a run back to the top of the Big East and finish the season strong?  Only time will tell.  Could they have won that game yesterday with Jim Calhoun on the sidelines running his team instead of Blaney?  Sure.  Would they have won the game with Calhoun instead of Blaney?  I don't know.  I just know that yesterday's second half was the first time all season this team has shown any toughness and heart in a game where they needed it to win.  What happens from here on out is up to them.
Posted by Unknown at 1:01 PM No comments: