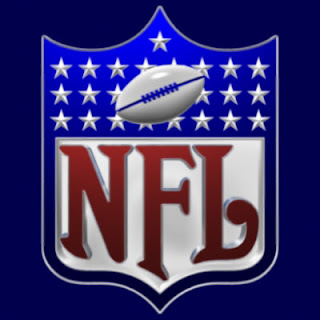 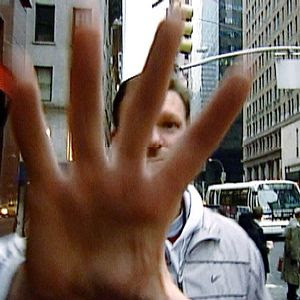 I know it's a bit late, but I just wanted to pay my respects to the recently retired Randy Johnson.

You had a great career, buddy. Certainly Hall of Fame-worthy. But probably more than anybody else, you symbolized what was wrong with the Yankees in the mid-2000s. I, for one, didn't crack a smile when you came into town but was beyond ecstatic when you left.

So adios, big fella, and don't worry; you won't ever have to deal with anybody getting in your face or talking back to you ever again.
Posted by Unknown at 11:45 AM No comments: