Not A Prospect Yet (But Worth Watching): Dietrich Enns 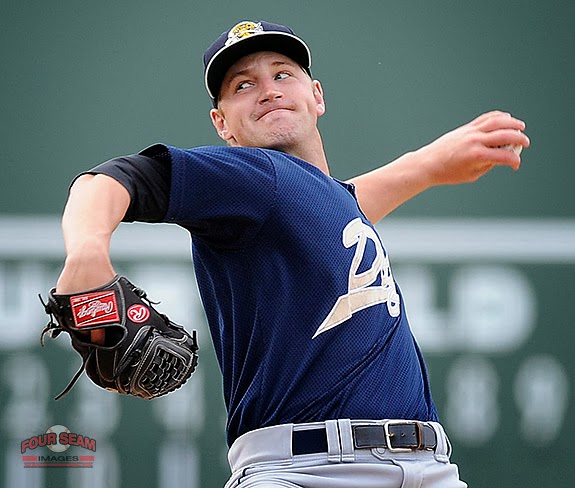 We continue our slow build towards the start of AB4AR Prospect Week with another look at a young player starting to make some waves in the Yankee MiL system but not enough waves to warrant full prospect status in my eyes.  Today's player is Dietrich Enns, left-handed A-ball pitcher.  You might remember Enns from my profile post on him last June, and since that post there have been some developments in his development that make him one of the more intriguing fringe guys in the system.

How About Signing Grant Balfour Now?

Source: The red flags that came up about Grant Balfour's physical state were about his wrist and knee, and not about his shoulder.
— Buster Olney (@Buster_ESPN) January 13, 2014

Buster Olney tweeted this out on Monday, finally shedding a little light on just what the hell is up with Grant Balfour.  He's been completely off the map since his 2-year deal with the Orioles fell apart and now it makes sense why.  Dude's just all kinds of banged up.

This raises the questions of would you still want him if you were the Yankees and do you think they're still interested?  On the one hand, wrist and knee problems aren't as bad as the shoulder for pitchers but are still enough to present considerable risk to any team that signs him.  We could be dipping back into 1-year deal territory with Balfour now, at less than the $7.5 mil he was slated to make with the O's.  On a 1-year commitment, it could be worth the risk to add another late-inning arm.

On the other hand, if the wrist and knee issues were enough to convince Baltimore to cut bait, that could be a sign that Balfour is more damaged goods than he's letting on.  He's already not the best fit for pitching in Yankee Stadium.  Maybe the Yanks turn their attention to someone like Fernando Rodney or a cheaper injury risk like Joel Hanrahan. 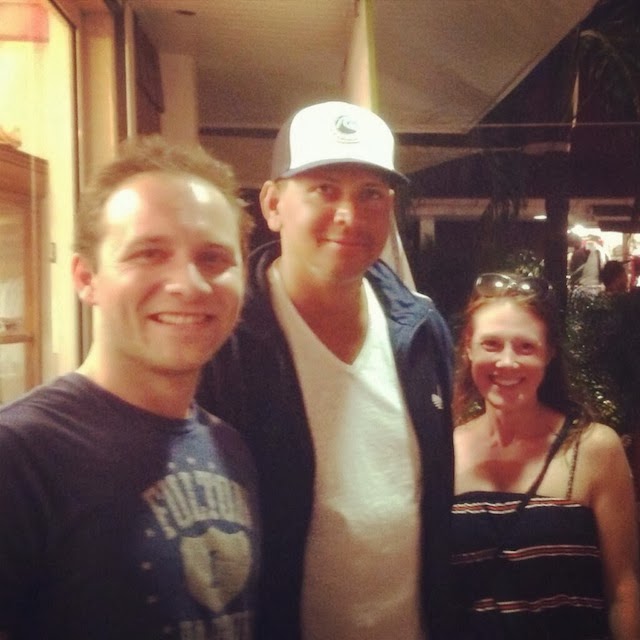 Looks like somebody hasn't been keeping up with his usual offseason workout routine.  I wonder why?  A few more pounds and I might have to upgrade his nickname to The Clydesdale.  Fat A-Rod, so hot right now.  Fat A-Rod.