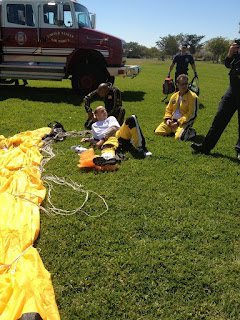 Seriously, folks, seriously.  It's hard to get upset at a guy who doesn't have an on-the-field job getting injured doing something for a good cause.  I only wish Cash would have waited a few weeks and did this on the anniversary of Joba's ankle injury.  That would have been an MSM Twitter firestorm!
Posted by Unknown at 4:43 PM No comments: 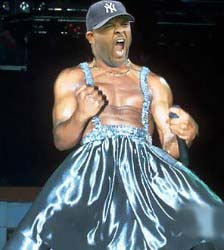 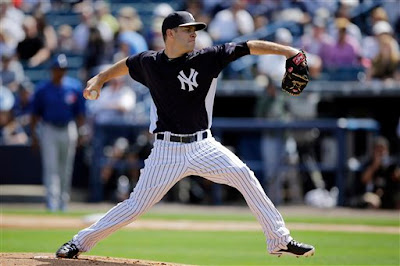 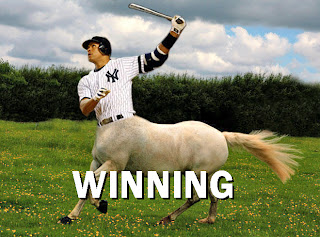 Despite some of the rumors that have been suggested in the past few weeks, this is not to announce that I'm discontinuing the blog, adding writers to the blog, or even that I'm pregnant.  It's none of that.  As far as AB4AR goes, nothing is changing.  The blog is staying right here, I'll continue to write for it every day, and hopefully continue to pretend to be a half-decent Yankee blogger.  This announcement comes instead as another slight extension to the AB4AR market share in the Yankosphere.

Starting today, the IIATMS and TYA blogs will merge and become one.  And as a part of the TYA family, I will be joining in that merger.  If you're a regular reader of those blogs, you've probably noticed that both sites have had some personnel changes recently and that Stacey Gotsulias has taken over as the leader of IIATMS.  The decision was made to merge both sites to make up for the personnel changes and create a megablog that combines, in my 100% honest opinion, the greatest collection of Yankee bloggers on the planet.  And somehow they decided that giving me the 9:30 AM slot there was a wise decision, so that's my new gig as part of the super merger.  Fools!  If only they knew...

Between the regular staffs of both sites and the collection of familiar veteran bloggers that will pop in from time to time, there isn't another Yankee blog out there that boasts the depth and the talent of the new IIATMS/TYA, and in all honesty I'm just glad to be a part of it.  And I wanted to let everybody here know to check me out over there and check out the site because it's going to kick ass.  I'll be writing the same type of stuff you've come to know and hate love here on the new site.  Some of it you'll have read here already, but some of it you won't have, so you owe it to yourself to become a regular reader of the new IIATMS/TYA to keep up with my nonsense.