And one that just worked out for an hour at the YMCA without showering at that.  You see that, Kansas City?  Do you?

That's reality.  That's Robinson Cano and the rest of the Yankees once again being on top of the American League while you wallow away in baseball purgatory for the umpteenth consecutive year.  And yeah, I made that big enough to not fit in the post window on this site for a reason.  You're 2nd to last in the weakest division in the entire league, and you have the 2nd worst run differential.  And you're upset that the AL HR Derby captain didn't pick somebody from your team to be in the derby?!  Get your fucking priorities straight!  Billy Butler is the best player on your fucking team and he's a DH.  What does that tell you???

The fact that the All Star Game is in your stadium this year is the first thing that's made you and your team matter in the baseball world in roughly 20-25 years.  That's back when George Brett was still relevant, and not some old fart talking about shitting himself during Spring Training and getting passed on the all-time hits list by Derek Jeter.

So go ahead and boo your fucking lungs out at Cano tonight.  Doesn't change the fact that he and his team are moving on to bigger and better things this season and your team will stop playing meaningful games sometime later this month.  And enjoy the sellout crowd tomorrow.  You guys should get to experience that at least once in your lives.  I'll see you in October.

Robbie Cano Going For 2 In A Row Tonight 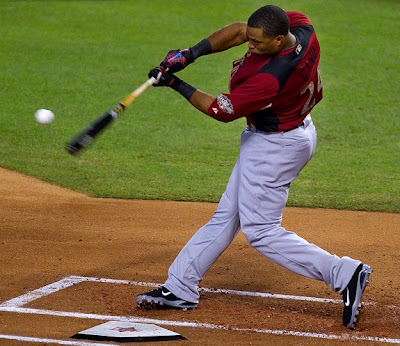 (Squared that one up.  Pure sex.  Used courtesy of Brad Mangin)﻿

Yeah, I rhymed that on purpose.  I'm that good.

If y'all remember way back to last July 11th, you may recall a little post where I correctly predicted that Robinson Cano was going to win the HR Derby.  You might also remember that I was very humble in my post-Cano victory post later that night.  Or you might not remember either of those, but just remember the stunning visuals that accompanied the prediction post.  In any case, Cano is back in the derby tonight, this year as the AL captain, and I'll be damned if I'm not going to step up and defend my HR Derby prediction title for 2012.  What better way to do that than by sticking with my homer instincts and going with Robbie Cano again.

It's a bit of a risky pick, I know.  In 129 career PA in Kauffman Stadium, Cano has a .322/.375/.452 line with just 3 HR.  It's not exactly a place that Robbie owns from a power standpoint.  But then again, there aren't many parks out there that he does.  His hitting approach in real games is different than in a HR Derby, and Cano showed last year that he's got the type of smart derby approach and smooth relaxed swing that won't tire him out to be a major threat.  Add in his ace-in-the-hole pitcher in his old man again, and there's no reason why Cano shouldn't be the favorite tonight and shouldn't repeat last year's victory.

So there you have it.  Robinson Cano and his "Oh so smoove" swing are winning the whole damn thing again this year.  Book it.  Robinson Cano FTW.  And just to tie this all together, it probably wouldn't hurt to have Kate Upton appear somewhere in here. 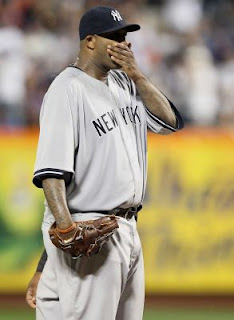 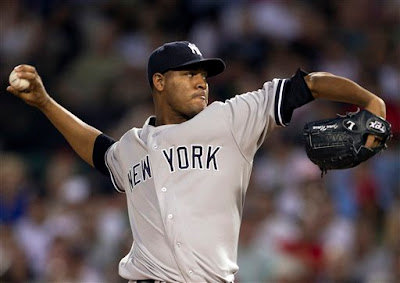