Can Russ Canzler Be Of Any Use? 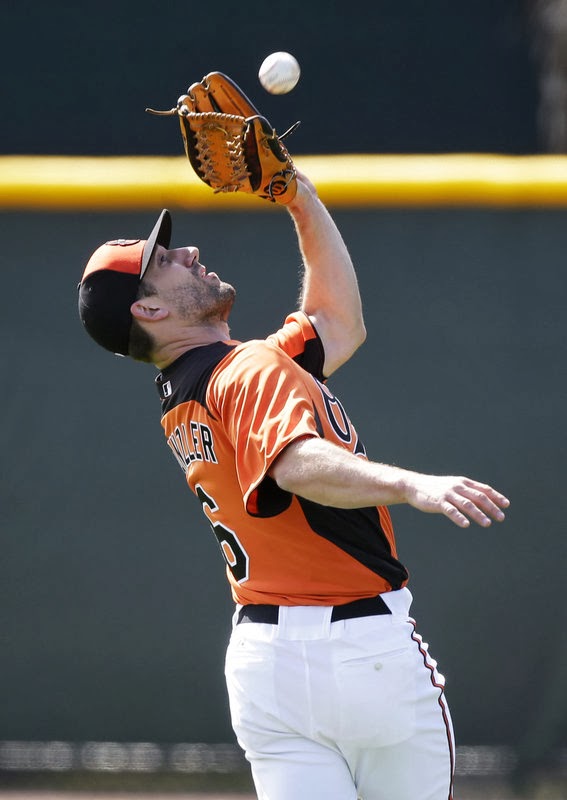 As the Yankees wind down their offseason spending spree, the position players are coming back into focus as the group most in need of a boost.  Third base, second base, a true backup at first base, and a bench bat that's actually league average are all still big areas of need and areas unlikely to get any more help than they already have.  In digging through the collection of third base platoon candidates and trying to make sense of the DH rotation, there was one name I skipped over that could be another option in camp if nobody stands out.  That name is Russ Canzler, 27-year-old righty bat who's back for his second go-round with the Yanks. Yesterday I looked back at the baker's dozen from last year's AB4AR Top 30 who will not be a part of the 2013-2014 edition.  Now that we're done living in the past, today we can start to look towards the future with the 5 players who missed the cut for this year's Top 30.  For all the talk about how bad the Yankee farm system is right now, the one thing they do have is depth.  More than 1 of the guys who didn't make my top 30 cut are going to show up on other prospect lists around the Yankosphere and there are a couple who could become top 10-15 guys if they stay on track.  After the jump, the 5 players who just missed making the 2013-2014 AB4AR Top 30. 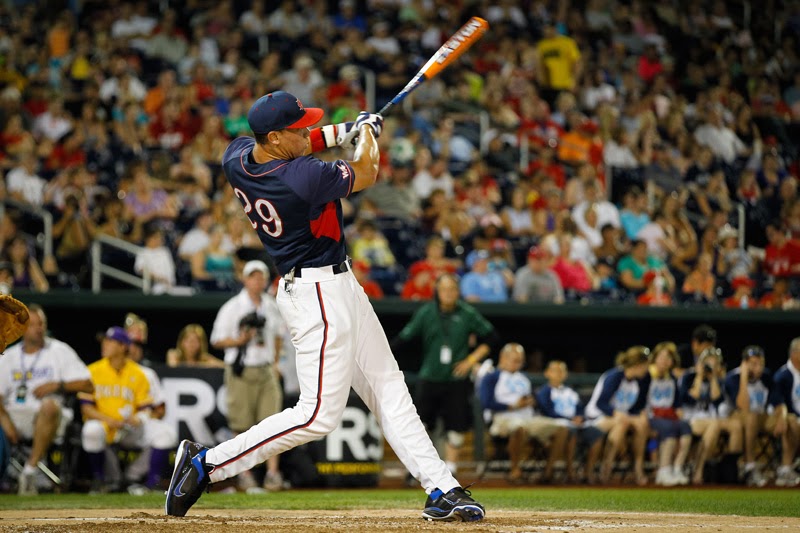