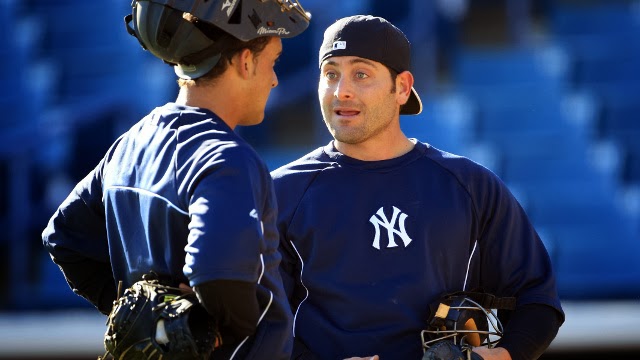 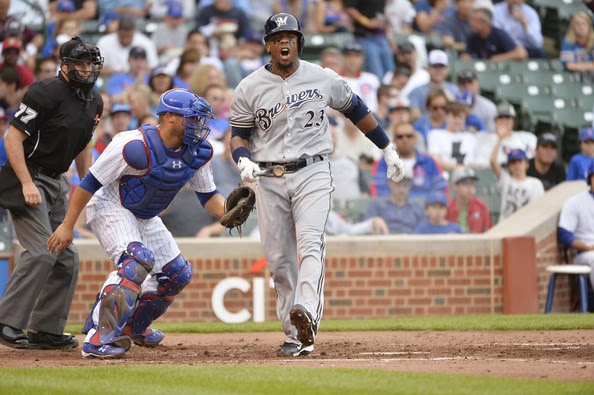 From ST debut on Tuesday to Grapefruit League debut yesterday, the Yanks were in action against the Pirates and eventually lost 6-5.

- Ivan Nova started the game and only got through 1.1 innings on 37 pitches, giving up 2 ER on 2 hits and 2 BB.  Both Nova and Brian McCann were on the same page in their evaluations, Nova saying he felt good and McCann saying he looked good, so I wouldn't worry too much about the results.

- Yesterday's standout player was Yangervis Solarte, the last-minute replacement for Eduardo Nunez at shortstop.  He went 2-3 with a 2-run HR and made a great play to bail out Nova in the 1st inning.

- Derek Jeter ran the bases at the complex again and is scheduled to play 4-5 innings at shortstop in his ST debut today.  David Phelps will take the hill to start.

- Injury updates: Tyler Austin had his wrist examined by a doctor, Nik Turley is still resting his arm, Matt Daley was scratched from a bullpen with a sore calf, Francisco Rondon was feeling arm soreness after pitching on Tuesday, and Jose Ramirez was scratched from his scheduled appearance in yesterday's game after his back locked up warming up.  He'll be re-evaluated today.