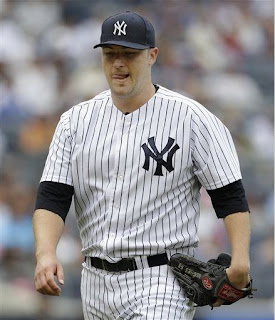 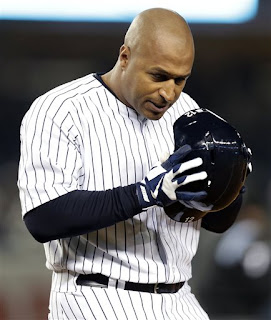 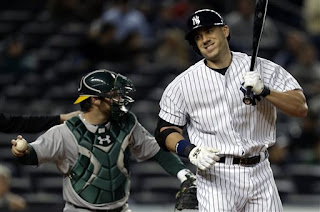 Bud Out For Blood With A-Rod

The Alex Rodriguez/Biogenesis case gets more cutthroat by the minute.  The latest news, via The NY Daily News, is Bud Selig's reported plan to invoke the rarely-used "power of the commissioner" to ban A-Rod based on the always fun grounds of the game's integrity.  Coming on the heels of last night's report that MLB was now seeking to punish and suspend A-Rod for violating the terms of the CBA and not the drug rules to block his appeal, it's pretty obvious that this whole case has turned into Bud's personal witch hunt against A-Rod.

Whether you believe Rodriguez is deserving of this type of persecution and punishment, and your reasons for those believes, is your opinion and that's fine.  I certainly am not going to sit here and try to defend the guy for repeatedly cheating, repeatedly lying about it, and being dumb enough to get caught multiple times.  But the lengths MLB has gone and is still going to to get A-Rod out of the game, and the swerves they're pulling to avoid the standard procedures for these types of cases that they created are completely ridiculous and based in nothing more than Bud's desire to make a real impact on steroids before his term is up.  After willingly turning his eye to it like everybody else, he's out to make A-Rod his white whale and he's stacking the deck to make sure he nails him.

We'll see where the story goes today, but it doesn't look like it's going anywhere good for Alex.  More and more it looks like the book is being closed on his playing career, one way or the other.