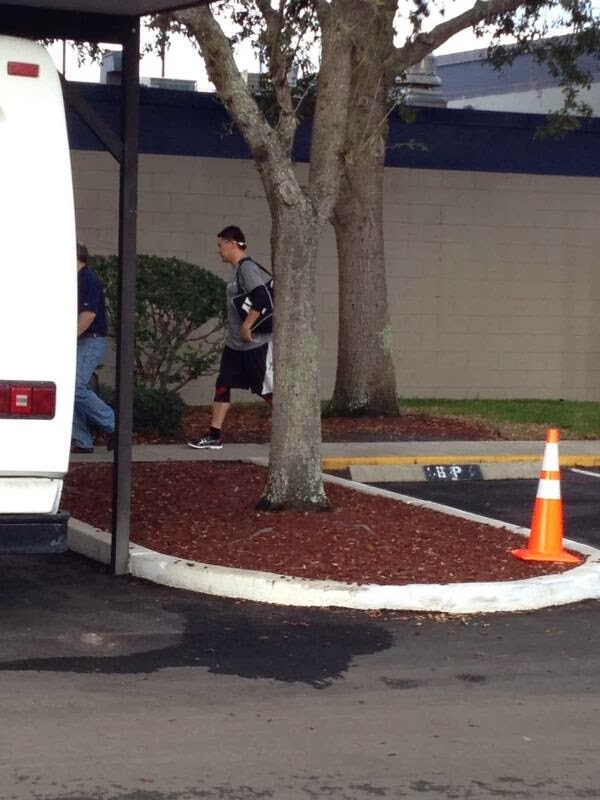 We're in the quiet after the back-to-back storms of the Tanaka presser and yesterday's Jeter announcement.  Here are a few notes on some of today's happenings.

- It was first announced last year, but today it was made official that the Yankees and Marlins will play a 2-game series in Panama on March 15th and 16th.  Called "The Legend Series", the 2 games will be to honor the recently retired Mariano Rivera and will be the first MLB games played in Panama since 1947.

- Derek Jeter was at the Tampa complex again today and told reporters that he would address his retirement decision next week.  When asked if he felt good about the decision, he simply replied, "I do."

- Masahiro Tanaka arrived in Tampa today as well and threw a 25-pitch bullpen session to Francisco Cervelli.  Via Chad Jennings, the session included 4-seamers, 2-seamers, splitters, and sliders, and both Cervelli and pitching coach Larry Rothschild had nothing but good things to say about how Tanaka looked.
Posted by Unknown at 1:17 PM No comments: 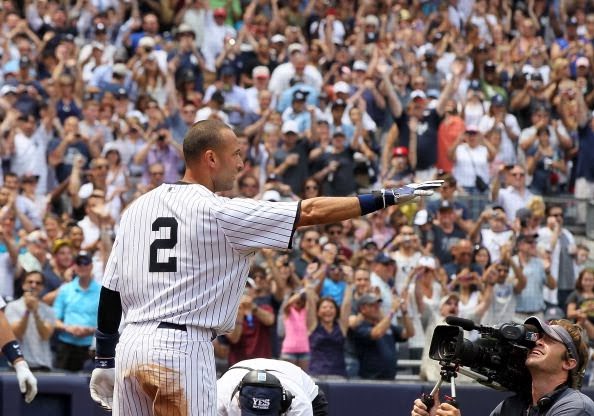 I said yesterday when I first posted the story that I needed time to gather my thoughts on this, and to be perfectly honest I'm still not sure how to go about writing about it.  Derek Jeter has been my favorite baseball player and favorite professional athlete period since his rookie season in 1996, the season that I first remember really paying close attention to the game of baseball and the first season where I could truly say I was a Yankee fan.  He's the greatest Yankee I'll ever see in my lifetime and some of my greatest sports memories are Jeter plays.  The Flip, the home run in the '01 World Series, the dive into the stands, the 3,000th hit.  I can remember those plays and where I was when I first saw them more vividly than I can remember what I did last Sunday afternoon.

I've also taken a much more objective stance in how I've viewed and written about Jeter in the last 2 years, almost to the point of being anti-Jeter at times.  I came right out and said I wanted him to retire in September because I didn't want to see him hobble through another lost season in 2014 and have those last 2 years be the final images of him that I'd remember.  So it was a bit of a clash of emotions yesterday when I read his message and started thinking back on all the Jeter memories I have, good and bad.  I'm already rambling here, and I don't think there's any way I can try to weave all of what I'm going to write into one coherent narrative, so to make it easier I'll just break it up into bite-size chunks and at least get some of what's been going through my head out there.