A couple of notes before tonight's game:

- The Yankees called up Scott Sizemore from Triple-A and put him in the starting lineup for tonight, when they play the first of 4 games in the next 7 against left-handed pitchers.  Zoilo Almonte was sent back down to clear a 25-man spot.

- The Yanks also claimed lefty reliever Wade LeBlanc off waivers from the Angels.  He's been working as a long man/spot starter, but could be used as extra insurance for Matt Thornton.

- In a corresponding 40-man roster move, Michael Pineda was transferred to the 60-day DL to open up a spot for LeBlanc.

- Masahiro Tanaka was named the AL Pitcher of the Month for May.  Now I don't have to feel bad for picking him over Betances in the AB4AR monthly awards.
Posted by Unknown at 5:06 PM No comments: 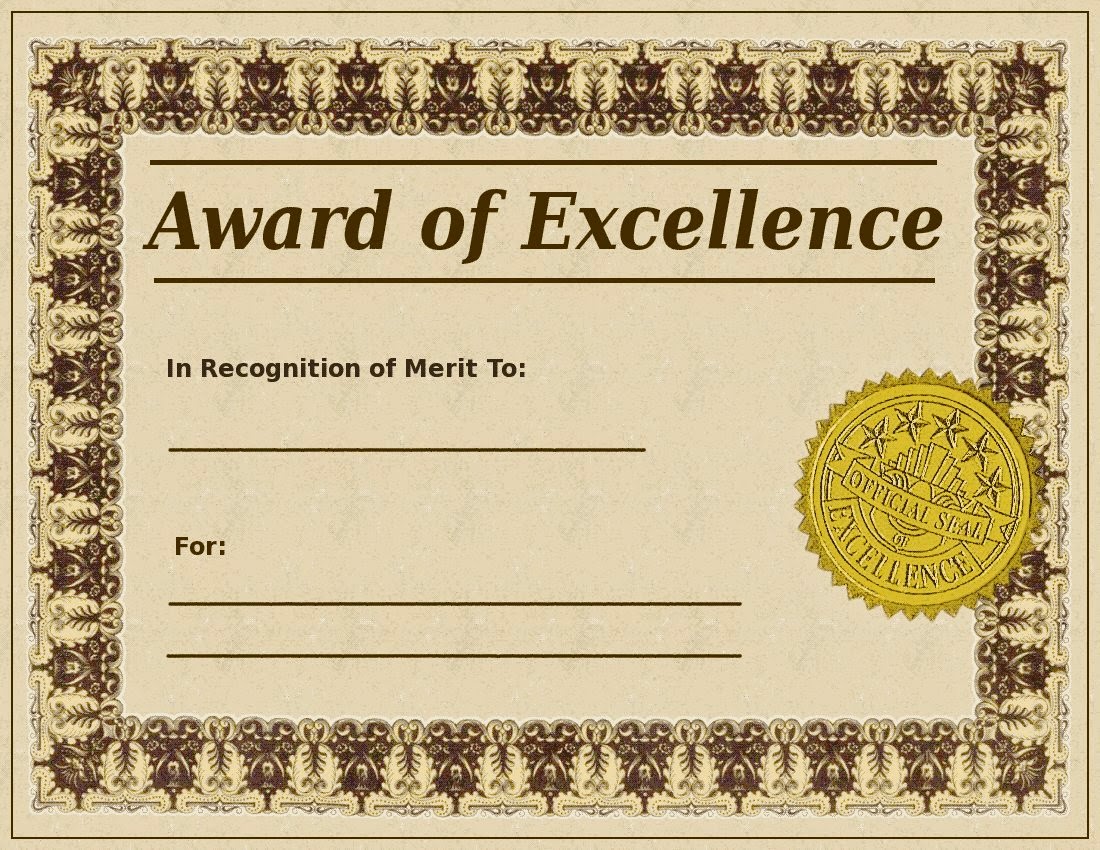 - Carlos Beltran went 0-3 in an ExST game yesterday.  The plan, according to him, is to play in 2 more games and rejoin the Major League club on their next road trip.

- Francisco Cervelli has also been playing in ExST games.  Yesterday he went 1-2 at the plate and caught 3 innings.  He's a few weeks away from being eligible to come off the 60-day DL, so he'll continue to ramp up at a slow, deliberate pace.

- Shawn Kelley will throw a sim game tomorrow.  If that goes well, he'll start an official rehab assignment later in the week.

- Mark Teixeira should be back in the lineup tonight against a left-handed starter.  The decision on whether he played Wednesday will be made after he sees how he feels tonight.

- CC Sabathia had a follow-up on his knee with the team doctor earlier this week and he has begun walking on a "low impact" treadmill to test his knee.  He says he "feels great", but the only baseball-related plan is for him to play catch later in the week.  Nothing beyond that. 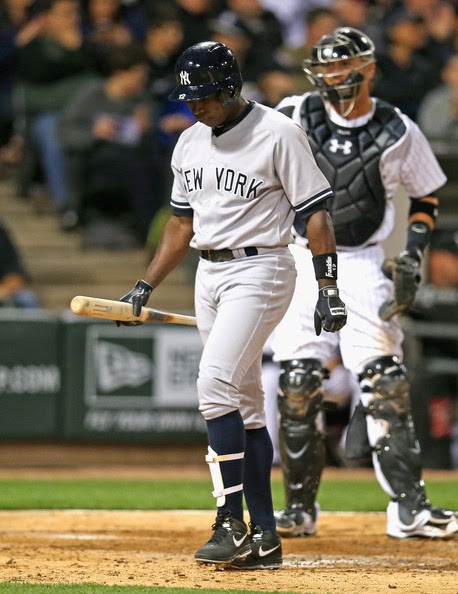 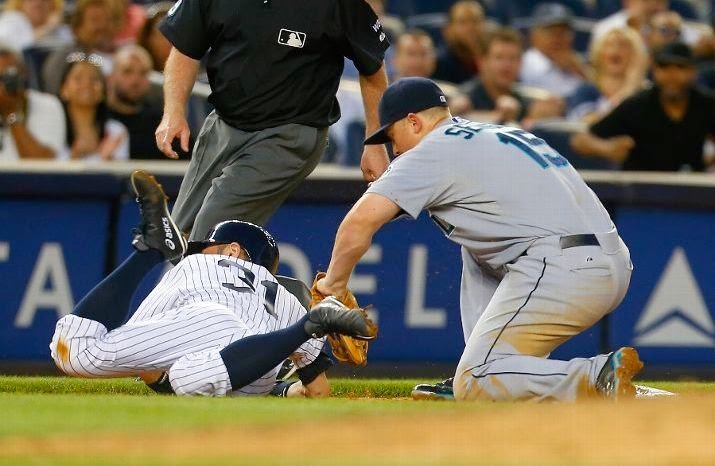