The Yankees needing a healthy and productive Mark Teixeira in 2014 is a point that no longer needs to be made.  We know how important he is and how valuable he can be when he's healthy, and we don't know how healthy or productive he'll be this season at age 34.  The uncertainty surrounding the last part of that sentence is going to remain until we see him on the field again playing every day, and the latest news on his rehab from wrist surgery doesn't read as encouraging.

According to a report by Bryan Hoch yesterday, Teix is still feeling some stiffness in the surgically-repaired wrist.  He's been continuing his strengthening exercises and has graduated to hitting off a tee recently, but he's still looking at February for live batting practice and an early March date for returning to game action.

That Teix is going to miss the first week of ST games hardly comes as a concern if you remember back to his "Yankees Hot Stove" appearance in November.  That his wrist is still feeling stiffness and discomfort does come as a concern considering how early in his "baseball activity" rehab schedule he is.  If the wrist is stiffening up on him during tee time, how's it going to respond when he starts taking real BP?  How's it going to feel when he starts playing in games and hitting and throwing regularly every day?

Teix himself could only offer an "I hope so" when asked if he'll be 100% physically by Opening Day.  Having seen what happened with The Captain last year when he tried to push for an unrealistic Opening Day return date, the Yankees need to closely monitor Teix and how his wrist is feeling when spring camp starts.  No sense in pushing it if he's not ready.
Posted by Unknown at 5:30 PM No comments: 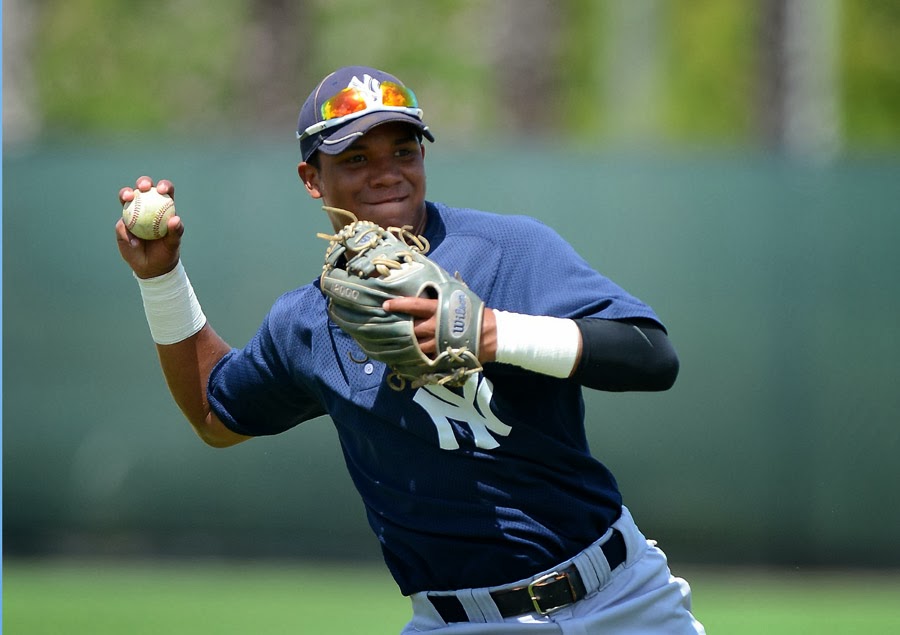 Thinking About The Potential DH Carousel 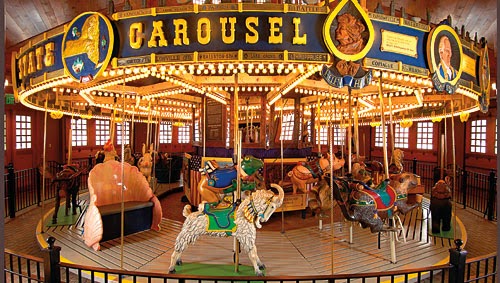 (Not pictured: the Yankees DHs.  Courtesy of Richard Walker)

We're less than 4 weeks away from pitchers and catchers reporting, so baseball is officially out there on the horizon.  When that Friday comes, baseball will officially be back and a few days later when the rest of the team arrives at the Tampa complex Spring Training 2014 will be fully underway.  As usual, there will be a handful of roster battles that will dominate the ST headlines, highlighted by the annual 5th starter competition.  A bench job or 2 will be up for grabs, as will some bullpen roles, possibly the closer role if the Yanks do end up signing another veteran late-inning reliever, and the third base platoon jobs.

One spot that won't be up for competition this year is designated hitter.  The older and injury risky Yankees have more candidates for the DH spot than ever this season and will most likely be rotating a large cast of veteran characters through it in an attempt to keep everybody as well-rested and healthy as possible.  How that rotation is going to work and what players get the most time in the DH spot remains to be seen, and managing that rotation will be among the most daunting tasks on Joe's plate this season.

Yanks To Get Aggressive With 2013 1st Rounders? 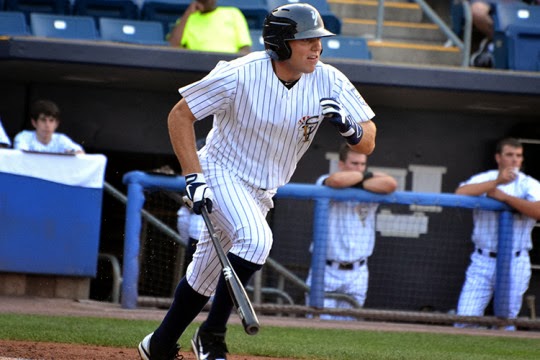 This almost slipped through the cracks last week, but with AB4AR Prospect Week right around the corner I figured I had to swing back and address it.  VP of player ops Mark Newman spoke to the media last week on a wide range of prospect-related topics.  Most of it was updates on players' health and confirming whether or not guys would be ready to start the season, standard stuff.  The one interesting bit of news was related to the plan for 2013 1st rounders Eric Jagielo and Aaron Judge this season.  According to Newman, the Yankees could start both of them at High-A Tampa this year, and if not, there's a very good chance both at least start in Low-A Charleston.