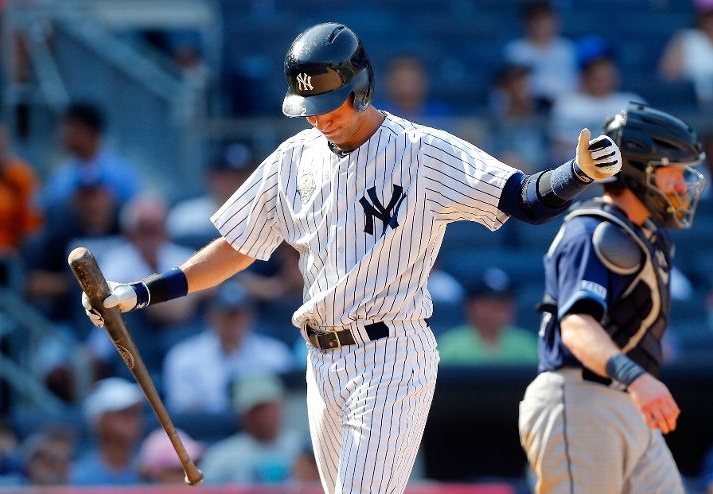 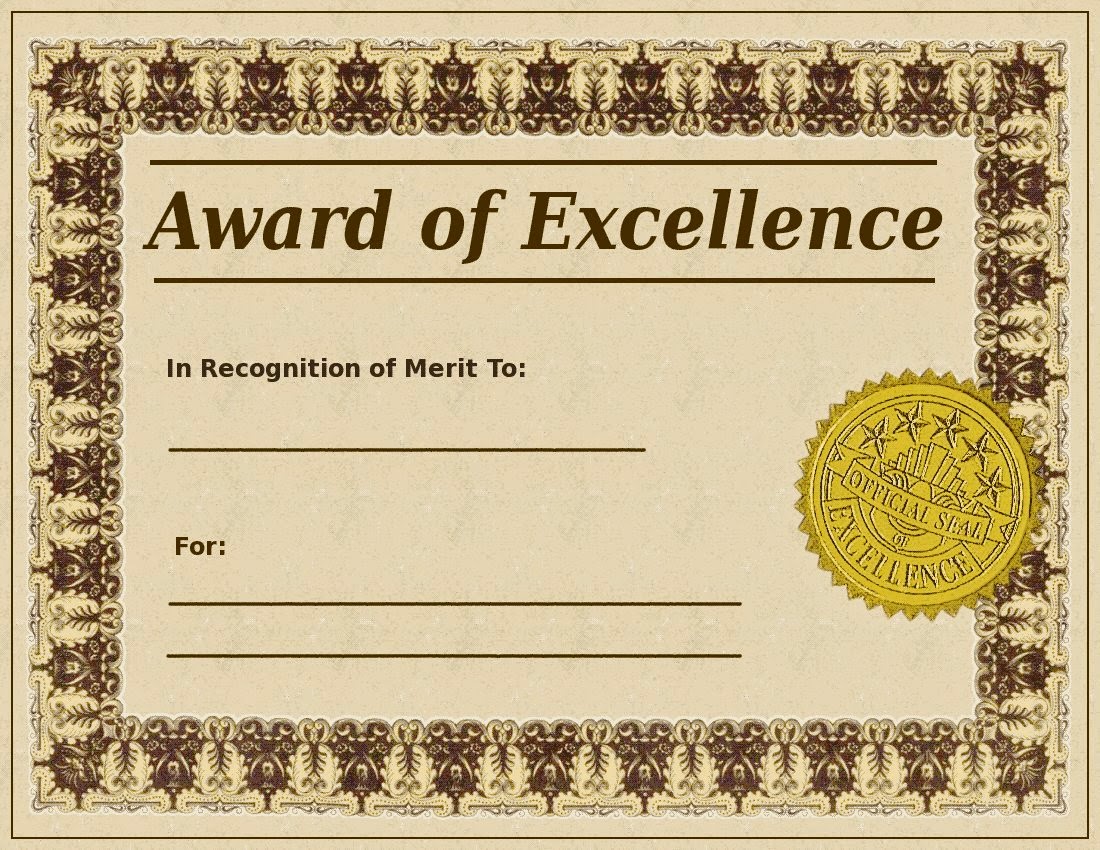 It's not time to start manning the life boats, not before the trade deadline, but it might be a good idea for all women and children to put on their life jackets.  After the jump, the few spots of brightness from a gloomy month of June. 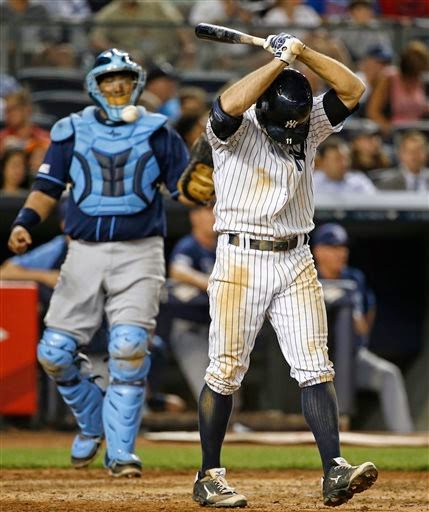 If this were 2012, I'd be ecstatic about that report from Jon Morosi yesterday.  In 2014, it's not nearly as exciting.  The Yankees could use help in the infield and bringing in a proven, regular third baseman like Headley would allow Joe to focus his platoon attention to second base.  But Headley has been in a steady decline since his banner year of 2012.  He battled injuries last season while batting .250/.347/.400 and he's been further hampered by a herniated disc in his back this year that has limited him to a .201/.287/.320 slash line in 247 PA.

Headley is set to become a free agent after this season and is now 30 years old.  Between that, the injury problems, and the decline in production, the Padres' asking price for him has to have come way down.  There's a chance that a move out of Petco Park could help boost his production, but with the back problems I'd be hesitant to give up anything of real value for him.  The Yanks don't need a Youkilis repeat.

Posted by Unknown at 9:07 AM No comments: 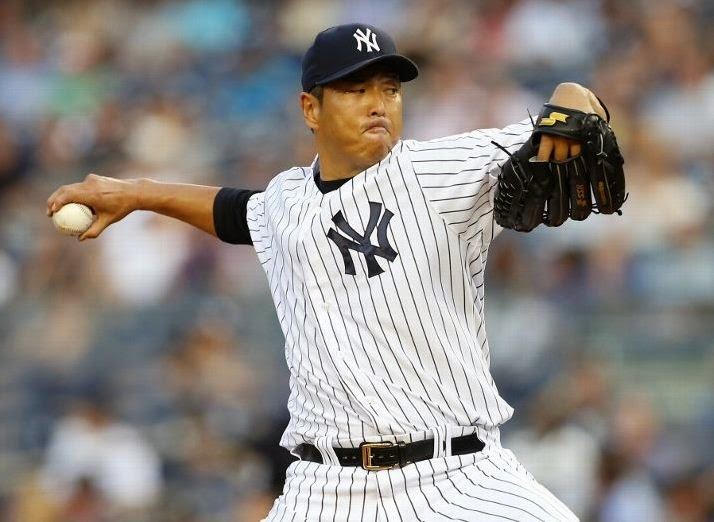