The Good Ship Vazquez Has Righted Itself 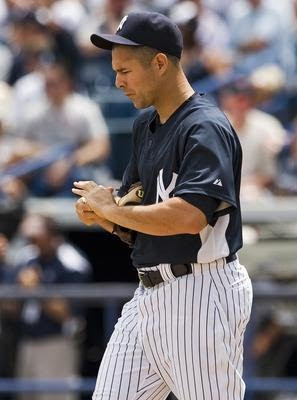 (Photo used courtesy of LoHud)
Alright! It's all figured out now. Javy was having problems with his mechanics, but he and Eiland worked it out over the last couple days and now he's ready to go tonight without dragging his arm behind him and killing his velocity.  And he's going up against a team of Punch and Judy hitters in a ballpark designed to murder potential extra-base hits.  It's full speed ahead for Javy tonight.

Yankee fans were a little tough on him last time out, but let's give Javy some encouragement for today, huh? Here we go!