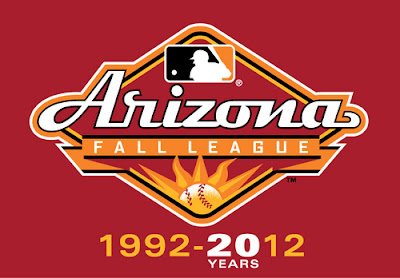 One of the updates in yesterday's news roundup was a disconcerting one from Marc Carig, who reported that CC Sabathia was going to be heading to see Dr. James Andrews for his left elbow after admitting that it bothered him between his final 2 postseason starts and also for the majority of the season.  The name "Dr. James Andrews" in connection with the word "elbow" is never a good thing in Major League circles.

Yesterday, the story became more clear with Jon Heyman's report that CC is not going for any kind of ligament-related issues but rather a bone spur in his left elbow that Andrews will look at later this week and most likely remove in a minor surgery.

There's the obligatory grain of salt that comes with any Heyman report that's Yankee-related, but when it comes to just news like this he's usually pretty reliable.  A bone spur would certainly explain the discomfort the CC felt earlier in the year when he hit the DL for his elbow, and that discomfort that he was feeling again in the postseason would certainly explain his pitch selection in Game 4, when he went heavier on the changeup to cut down on stress on his elbow.  Bone spur surgery would be simple and not cause CC to miss the start of next season, which is a good thing.  As long as that's all Dr. Andrews' review turns up, the big fella should be just fine.