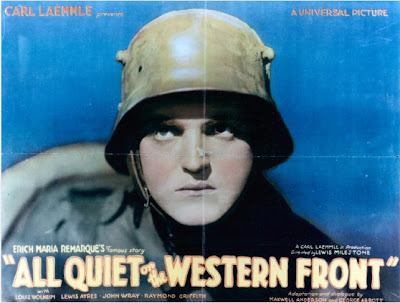 (Didn't think to put Cash's face on that.  My bad)

- The Yanks were high on Jeff Keppinger, and reportedly offered him the most money, but Keppinger signed with White Sox, 3 years/$12 million.

- They also made "good progress" with outfielder Nate Schierholtz.  Buster Olney called the Yanks the front runner to sign him, which is a good sign for a player who would be a good fit.

- A deal with Kevin Youkilis is" unlikely," according to Mark Feinsand, despite the Yankees checking his medicals yesterday.  They are also reported to be far apart on money, but don't count Youkilis out just yet.

- Mark Reynolds is one of the few third base options still unsigned, and the Yankees were talking to his people today, according to Joel Sherman.  Bryan Hoch has Reynolds looking for a $7.5 million deal, which I would be more than willing to pay on a 1-year.

- Sherman also said there are "strong indications" that the Yanks won't pursue A.J. Pierzynski as a catching option.  Whew.

- Eric Chavez signed a 1 year/$3 million deal with the Arizona Diamondbacks.  Somewhat surprising to see him go elsewhere so quickly after deciding he wanted to come back.

- Howie Kussoy of The Post reported that Mo is planning to announce his 2014 plans during Spring Training 2013.  So he's coming back again, right?
Posted by Unknown at 6:47 PM No comments:

I think the Yankees pretty much covered the board on connections to available third basemen yesterday.  I read one unconfirmed report that they were in talks with Charlie Hayes' people about a comeback.  Now the questions becomes, which guy gets the golden ticket?

What's your poison, people?  There's good and bad that comes with all of them.

** UPDATE 1:04PM- Sorry to all you Jeff Keppinger fans out there.  Ken Rosenthal and Jon Heyman are reporting that he has signed with the White Sox for 3 years and $12 million. **