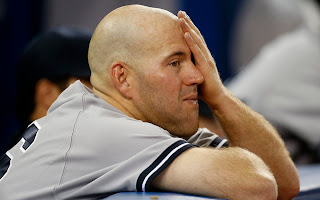 After all the hand wringing many of us did prior to the start of the season, the Yankees came out and surprised us with a 16-10 start in the month of April.  They've gotten good starting pitching, equally good work from their late-inning bullpen core, an MVP-caliber performance from Robbie Cano, and a tremendous team offensive effort driven by the overachievement of many of the new scrap heap pick-ups.  A big part of what has made all of this add up to the 16-10 start is the team's outstanding performance in close games.  After being a thorn in the side of writers and fans alike for what seems like every year since the World Series of '09, this year's team has really gotten the job done in that department. 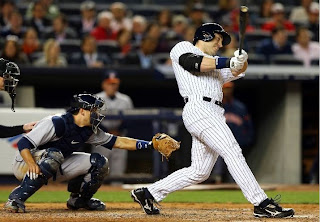