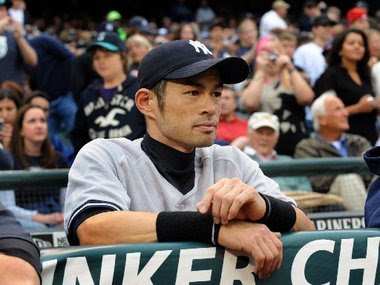 I thought the trade to bring Ichiro Suzuki to New York was a good one for the Yankees.  Not good in the sense that I thought he was suddenly not going to be 38 years old anymore and revert back to the way he played in his prime.  But it was good in that he gave the Yankee lineup exactly what it was missing on paper with Brett Gardner out, and I did think there was some legitimacy to the idea that he could step his play up a bit being out of baseball purgatory in Seattle and in the middle of a divisional playoff race in New York.  It's been 3 weeks since that trade was made now, so enough time has passed that, even with small sample sizes, I think I can attempt to talk intelligently about Ichiro in New York and what kind of impact he's had.
Read more »
Posted by Unknown at 10:56 AM No comments: 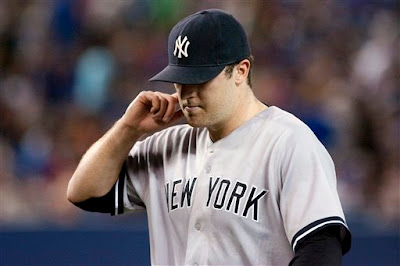