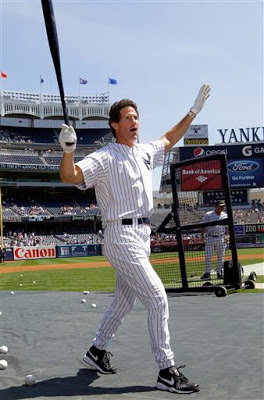 Say what you want about him as a broadcaster, but old Pauly still looks like he could handle the stick up there.  I guarantee the water coolers in the dugouts were a little nervous with him back out there today.  Little surprised the Yankees didn't talk to him in the offseason before making the Wells trade.

P.S.- Totally kidding but not really.
Posted by Unknown at 2:22 PM No comments: 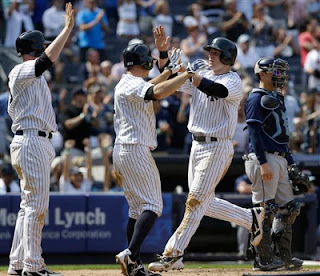