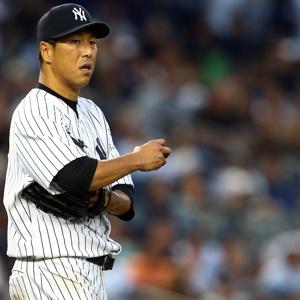 The 2012 season has officially been put to bed, at least as far as I'm concerned.  Games were won and lost, lessons were learned, the good things were praised, and the bad things were bummed out on.  In case you missed any of the Season Review series this week, and shame shame if you did, here's your chance to catch up.

And if you wanted to have a laugh at my expense and see how my MLB divisional predictions turned out, you can check that out right here.