Everybody SHHHHHHHHH!!!! The Mets Are Trying To Play Baseball

"Quiet please, the Mets are trying to play baseball.

The Amazin’s are silently floating plans for a “designated quiet-seating section” in Citi Field.

The team e-mailed a survey to fans yesterday, asking about their ballpark experience — including queries about the scoreboard, between-inning entertainment, music, and even interactions with Mr. Met....

This proposed silent treatment would apply to a section in the second-deck, left-field seats that now go for between $20 and $78 a ticket, depending on the opponent." (Courtesy of The Post)

In all seriousness, is there a more "typical Mets" move than this?  I mean, other than whining to MLB to get a call overturned so they can sell more fake tickets to their fake fans for another fake no-hitter, even though their own manager and the guy who threw the fake no-hitter openly admit that the call won't and shouldn't get overturned.
Posted by Unknown at 3:37 PM No comments: 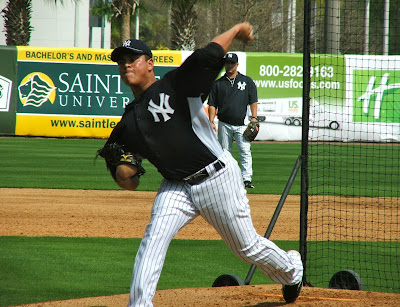 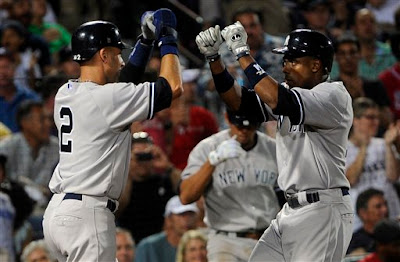