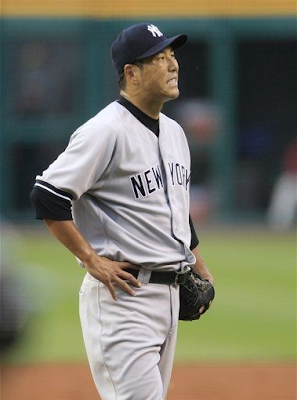 - The offense just flat out did nothing to help Kuroda.  They loaded the bases again in the 7th inning, this time with 2 outs, and Teix popped up to strand 'em all again.  The top of the order did their best to set the table, but nobody was able to drive them in.
Read more »
Posted by Unknown at 7:46 AM No comments: