Happy 4th Of July From AB4AR

Hope everybody is having a great 4th already.  If you haven't yet, go outside, have a beer, and eat something grilled.  It's the American way.  Blog will be back tomorrow. 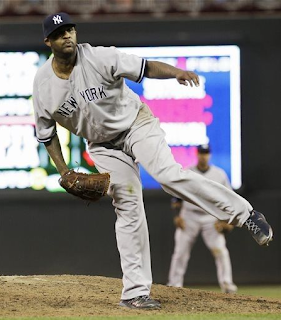