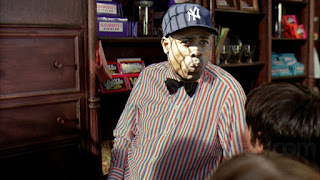 After the Yankees made a roster move to add a pitcher for yesterday's second doubleheader game, speculation started almost immediately about what it meant.  Brett Marshall was added as extra bullpen insurance, insurance that wasn't needed, but Brennan Boesch getting sent down to clear a spot was the real story because it could mean only one thing.  Curtis Granderson was ready to come back.

Joe hinted at it in his postgame presser, Donnie Collins added fuel to the fire with his report, and Granderson himself all but confirmed it last night on Twitter.  He's on his way to New York to meet up with the team today, and with Corban Joseph having to go back down to Triple-A immediately after yesterday's game the expectation is that C-Grand will be activated off the DL to fill that roster spot and will be in the starting lineup for tonight's game. 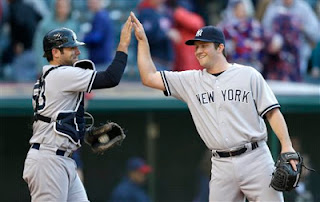 He's not the young, top-of-the-rotation arm that the Yankees need and that they've been widely criticized for failing to develop over the last 10-15 years, but Warren has proven to be another useful homegrown pitcher capable of filling multiple roles on the pitching staff as needed.  Like Phelps, if he can continue to perform well, he could put himself in the mix for a rotation spot next year. 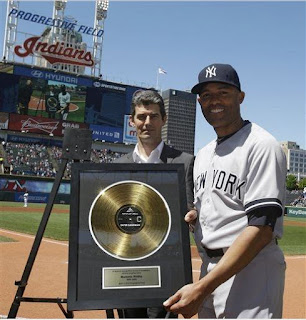