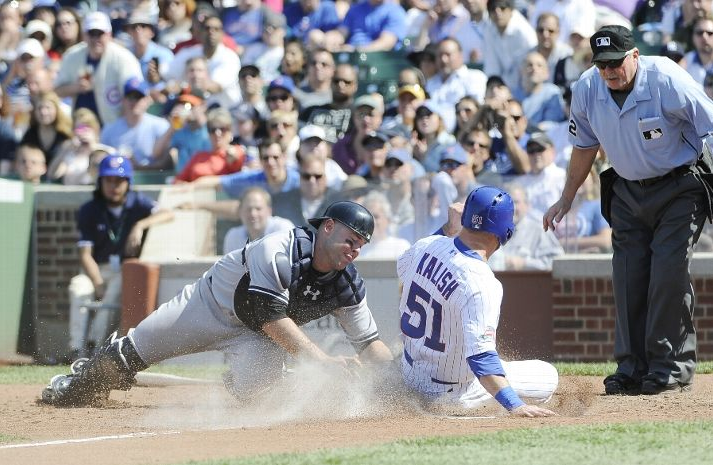 Kelley Suffers Setback With His Back, Return Schedule On Hold

Shawn Kelley started his week-long rehab schedule on Monday by playing the catch.  If everything went according to plan, there was a chance he would be activated on Sunday.  Things did not go according to plan.  Not even close.

Via Dan Barbarisi, Kelley's rehab work has been shut down after he woke up with stiffness in his back yesterday.  Joe confirmed this to the beat guys before the game and said there is no timetable for when Kelley will try to throw again.  All we know right now is that everything is on hold and he's going to stay on the DL. 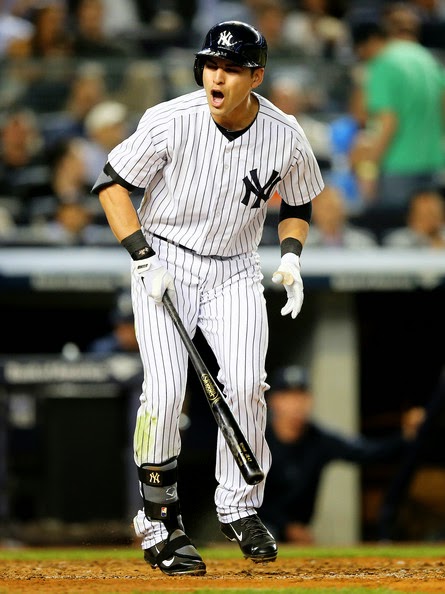 What Was Tanaka's Problem Last Night?


In a nutshell, that's it right there.  Bad sinker command.  Tanaka couldn't get his sinker down in the zone last night, he gave up 3 leadoff hits on the pitch, and all 3 of those hits came around to score.  It wasn't like the Cubs knocked him all over the park.  The 4 runs they scored against Tanaka came on 2 GB singles and 2 sac flies.  But they did hit him fairly hard and it was what they did against his off sinker that set them up.  That and the flat slider that Tanaka couldn't get down when he needed to either.

The strategy was exactly what I expected it to be.  Tanaka threw more 4-seamers and more sliders than he did the first time he faced the Cubs.  He just didn't execute his pitches as well this time.  It happens. 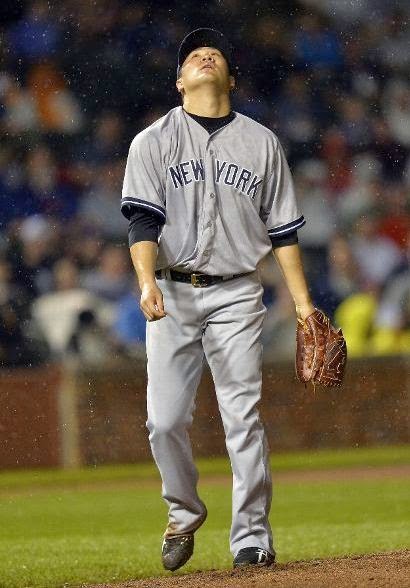