The Horse Is Getting Ready To Canter

Via Peter Botte of The NY Times:

"Alex Rodriguez will DH on Friday for Class-A Tampa, and if all goes well, he will play 3B there on Saturday."

Well polish your saddles, sharpen your spurs, and get ready to strap on the feed bag, folks, because The Horse is coming out of the stable!  News like this couldn't come at a better time.  This offense needs help in the worst way, and even an announcement of a middle-of-the-order bat getting back on the field is helpful. 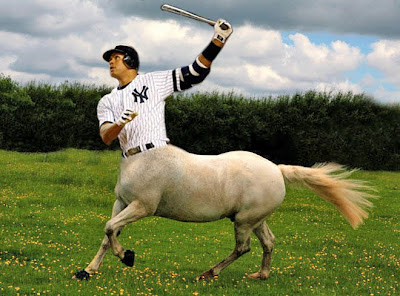 Posted by Unknown at 7:05 PM No comments:

First off, I have to say that I'm glad I even remembered that today is the anniversary of the start of AB4AR, because I completely missed it last year and didn't even realize I had missed it until about mid-October.  I was that in the zone dumb and so I made doubly sure I didn't botch it again this year.

Now that the full disclosure of my idiocy is out of the way, I can get to what I really want to say.  Three years ago, I finally worked up the courage and the motivation to start a Yankee blog.  I had no idea what I wanted it to be, or how I wanted to cover Yankee baseball, but I knew I wanted to write about the Yankees.  That lack of direction was very clearly reflected in the early days of AB4AR, which are almost embarrassing to read when I go back and look at some of that stuff.  The subtitle on the banner of this site reads "attempting to balance rationality and basic baseball logic with rabid Yankee homerism."  In the early days, that balance was about 20% rationality and basic baseball logic and 80% rabid Yankee homerism.  Today, I'd like to think that balance has shifted to 80% rationality and logic and 20% homerism, and that's what I want the site to be.

I've turned this little site from a place where I could air my grievances with the UConn basketball team to something somewhat legitimate in the Yankee blogosphere.  I've had the opportunity to interact with and work with some of the best Yankee blogs and bloggers out there and that makes me feel good.  I take pride in the fact that this is just a one-man operation that churns out new content almost every day out of the year, and I take pride in the fact that people out there, whether you like and agree with my takes or hate them and think I'm an idiot, take time out of their days to read what I write.  I have absolutely no problem saying that very often I put more time and effort into writing for AB4AR than I do my actual job, so to know there are other Yankee fans and writers out there reading my stuff is awesome.

So to everybody out there who does read, or has read, something on AB4AR, even if it was only one post, thank you.  Thank you from the bottom of my black, sarcastic heart.  It's a pleasure and a privilege to be able to do this, and I'm looking forward to keeping AB4AR going into a 4th year, a 5th year, and hopefully much more than that.
Posted by Unknown at 3:00 PM 1 comment: 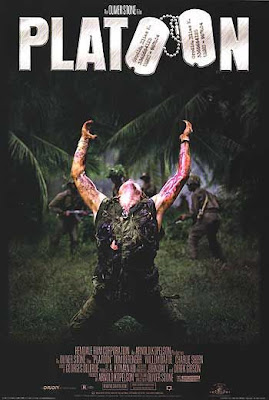 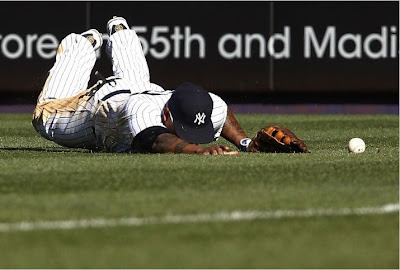 - It wasn't a horrible outing by CC (see above), with 8 Ks and 0 BB, but his failure to get a final out in the 3rd and HR in the 6th were enough to help the team lose.  The Yankees needed a full shutdown outing, not just 5 innings.
Read more »
Posted by Unknown at 7:15 AM No comments: