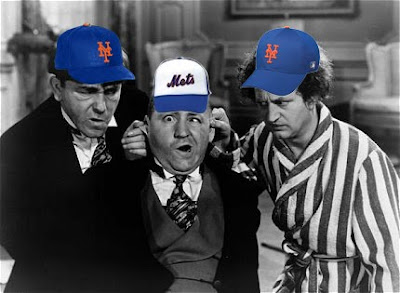 I'd say it's already shaping up to be a great year for the Mets.
Posted by Unknown at 4:14 PM No comments: