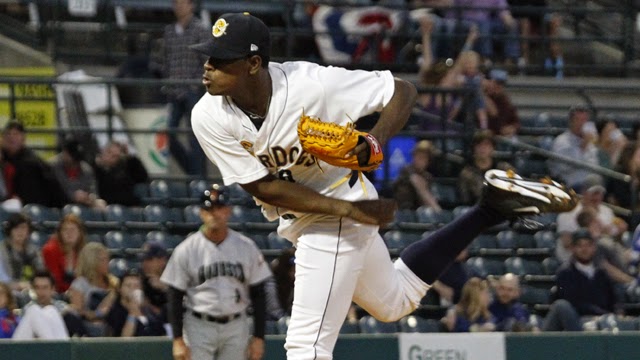 Monday Late Morning Food For Thought: Enough Is Enough, And It's Time For A Change*

Yesterday's game was the culmination of 2 weeks of horrifically bad offensive production.  There were some legitimate excuses for that while guys like Teix and Beltran were out of the lineup, but they both returned last week and those returns did nothing to change the piss poor performance.  1-17 with runners in scoring position is almost unfathomable, even more so when you consider the fact that the 1 hit they did get with RISP yesterday didn't even score a run.  Heading into tonight's game, here's where the Yankees find themselves offensively:

The Yanks left themselves vulnerable to this when they tried to fill out their roster on the cheap, they took a passive wait-and-see approach with the injuries and lost out on a player who could have helped the offense, and now they're reaping what they've sewn.  The time for excuses is gone now and all that matters is fixing this.  I'm not sure what can or will be done but it better be something.  Despite their poor offensive output, the Yanks are only 5 games out in the loss column in the AL east and 2 out in the Wild Card.  If they're going to stay committed to contending, which is what they said they were doing when they had the big offseason spending spree, maintaining this status quo ain't going to cut it.

* P.S.- If you got that Owen Hart reference in the post title, I want to be friends with you. 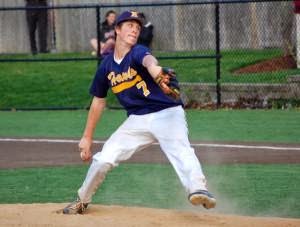 Report: Kelley To Return This Week

Shawn Kelley began his MiL rehab assignment over the weekend after making it through another throwing program without further injury to his back.  He pitched 0.2 innings for the Trenton Thunder on Saturday, recording both his outs via the strikeout and walking a batter in 19 pitches.  His back came through that perfectly fine and so the team has decided he can return this week after 1 more rehab appearance.

Joe told reporters before yesterday's game that Kelley would make that final rehab appearance tonight, possibly for Triple-A SWB, and then travel to Seattle to rejoin the team on Wednesday against the Mariners.  I'm a little wary of Kelley pitching and then having to sit down on a cross-country flight with a recovering back, but the Yankees need all the help they can get right now and Kelley will provide a lot for the bullpen.  His return means fewer innings for the mediocre middle relievers and a much-needed break in workload for Betances and Warren.