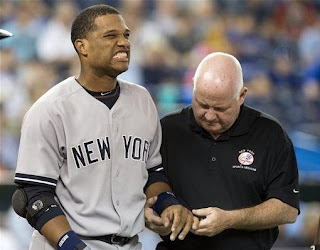 And after last night's injury scare to Cano, we can add "Mark Reynolds play second base" to that list.  He played the final inning at second last night as an injury replacement for the injury replacement, and naturally he turned the game-ending double play.  If you had any of those things picked as a prop bet before the season started,  you're a smarter person than I. 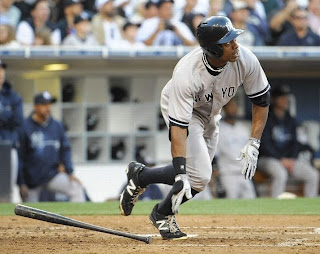 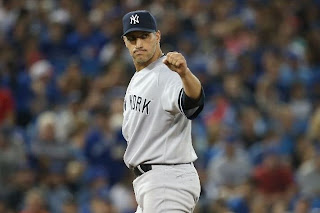 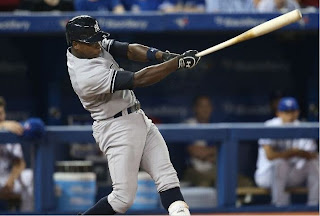