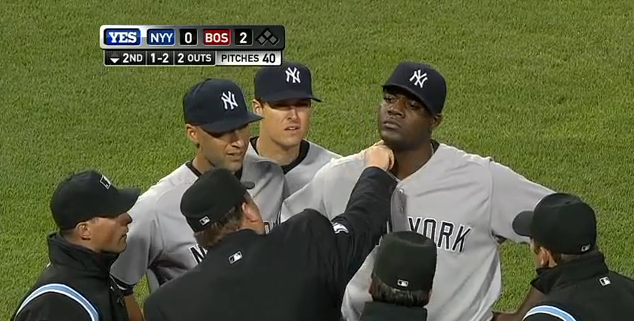 Posted by Unknown at 7:58 PM No comments:

Keith Law was back on the scouting road earlier this week and once again he got the chance to check out one of the Yankee farm teams in action.  This time it was the Low-A Charleston RiverDogs and Law filed a scouting report post on some of the players he saw for ESPN yesterday.

The stars of the show were 2013 1st rounder Aaron Judge and fast-rising starting pitching prospect Luis Severino.  Severino dominated in this start (5.2 shutout innings, 8 Ks) and Law called his 3-pitch mix "impressive", praising him for his fastball command and late life and his plus changeup.  He was less enthusiastic about Severino's slider and said he has a lot of work to do on his mechanics, noting that Severino needs "some mechanical adjustments to reach his above-average starter ceiling."

Judge also had himself a day in Law's presence, going 2-2 with a triple and 2 walks.  Law liked what he saw in Judge's stance and swing mechanics, saying "for a guy with long arms and a little bit of a bat wrap he's still quite short to the ball, with good hip rotation and loft in his finish for line-drive power."

Law also had some quick takes on Abi Avelino and Gosuke Katoh.  You can check those out in the whole article here (Insider-only).
Posted by Unknown at 2:00 PM No comments: 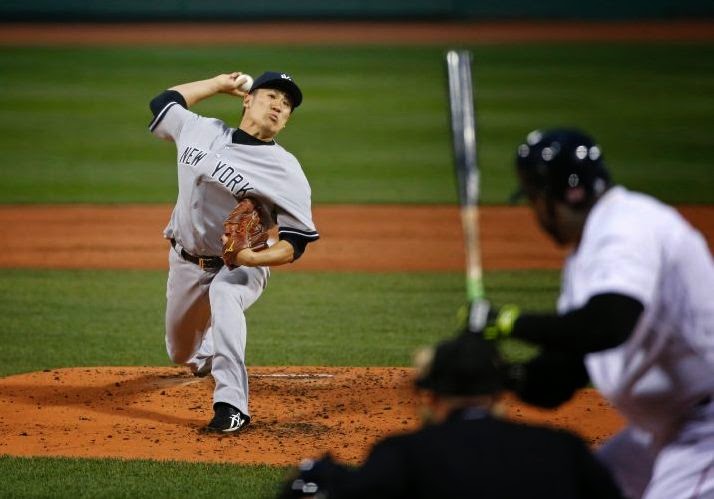 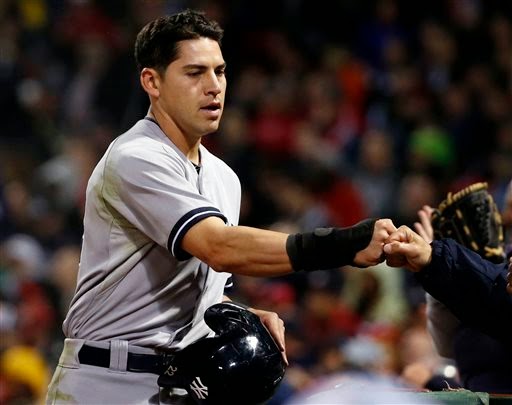