From The "DUH" Department 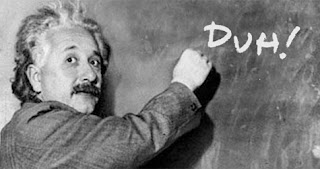 Posted by Unknown at 2:41 PM No comments:

If you're a Yankee fan with HBO and you DIDN'T watch this last night, then first of all I hate you for having HBO and having the ability to watch this because I would have murdered somebody in my apartment complex if I knew they had HBO just so I could watch it in their place, and second of all you deserve to have your Yankee fandom taken away from you and be forced to be a Royals fan for the rest of your life.

I literally sat at my computer screen and watched this trailer twice in a row last night, and got goosebumps at least 4-5 times per viewing.  I touched on it briefly in my post about the meaning of Jeter's 3,000 hits earlier in the month, but it's worth saying again.  The guy is my favorite Yankee of all time, always will be, and no matter how far he falls in terms of his abilities over the next few years, I still have the memories and the visions of all the great moments he had that made him one of the greatest Yankees of all time.  And to see various other players, managers, and teammates expressing those same feelings was pretty cool.

P.S.- If this thing is out on DVD by Christmas and my grandmother, probably a bigger Yankee fan than me, doesn't get it for me, then she's never getting another birthday phone call from me ever again.
Posted by Unknown at 7:58 AM No comments: