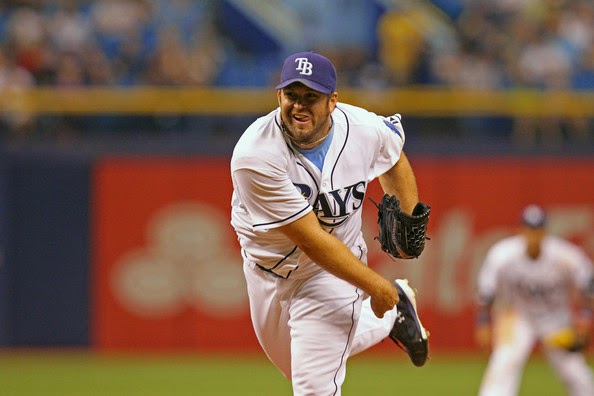 The Yankees signed a group of lower round draft picks earlier this week.  Yesterday they locked up 3 of their higher picks when 2nd rounder Jacob Lindgren, 3rd rounder Austin DeCarr, and 5th round Jordan Foley all agreed to deals.

DeCarr was the biggest and only real no-sign risk from the Yankees' picks in the first 10 rounds, so the rest of the signings should just be a formality now.  No word yet on where DeCarr will be heading, although my guess would be SS Staten Island.  Both Lindgren and Foley are ticketed for Low-A Charleston to start their pro careers.  Have to think there's a very good chance that neither stick there long.

Pineda To Be Out Until August

The news on the field has been all good in the last 4 games.  There was a bit of off-field news before last night's game that's not so good.  When speaking the media before the game, Joe said that Michael Pineda will be out of action until August as he works his way back from his back/should muscle setback.

According to Joe, Pineda has yet to resume playing catch after being shut down a few weeks ago in an ExST start.  Joe expects him to resume playing catch "fairly shortly" and from there the Yanks are going to take it slow with him and build him back up to a regular workload through bullpens, BP sessions, and some MiL rehab games.  They anticipate that process taking a month and a half, so it'll almost be like another Spring Training for Pineda.

Joe was quick to state that Pineda had not suffered another setback.  The team just wants to be careful with him and make sure they don't rush him and give him enough time to heal.  While it's good to know that there have been no further setbacks, the return of the kid gloves mentality with Pineda is not a good sign at all.  The injury is already in the vicinity of his shoulder injury and when all is said and done it's going to keep him on the shelf for 3+ months.  With all the health problems he's had, it's looking more and more like he's never going to be the pitcher the team expected him to be when they traded for him.
Posted by Unknown at 9:30 AM No comments: 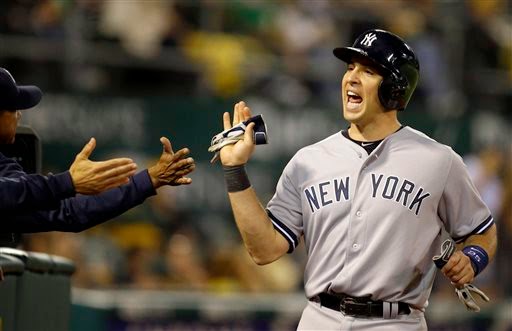