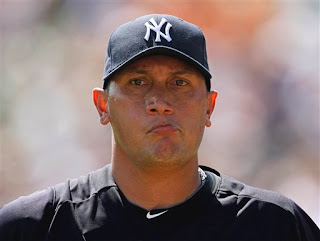 Posted by Unknown at 9:49 PM No comments: 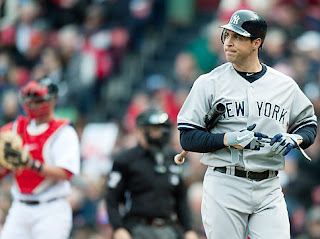 Basically, there's nothing to worry or write about with the Yankee offense right now.  Just be happy that they are helping the team win while the issues with the rotation continue to fester.
Posted by Unknown at 12:41 PM 2 comments: