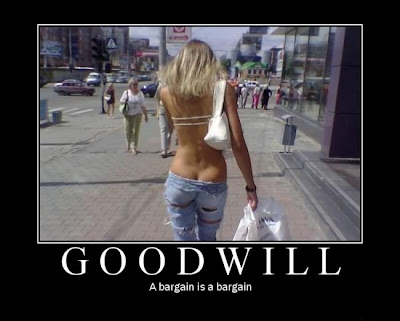 While the rest of Major League Baseball, most notably the Red Sox, Phillies, Mariners, and of course the Yankees, are wheeling and dealing during the offseason to try and improve their teams heading into 2010, the Mets are doing something that even I can't find a funny and/or logical way to describe.

If you're keeping score at home, the Mets have now signed R.A. Dickey to a minor league deal, just locked up the immortal Kelvim Escobar to a one-year deal, and are still the leaders in the clubhouse in the Jose Molina For $8-9 Million Sweepstakes.  Not only do none of these deals make them even a smidge better for next year, I don't even think they make them worse!  Which begs the question, what the fuck are the Mets doing?

They still have Jason Bay and Matt Holliday being dangled in front of their faces to boost their outfield production, and despite the fact that all the big-time pitchers are off the table, they can sign guys like Joel Pineiro and Ben Sheets (both proven commodities in the NL) to shore up their rotation.  And yet I'm sifting through ESPN.com and the NY Post reading about how they signed Kelvim Escobar.  Granted he helps Omar keep his Latin-player quote intact, but other than that Escobar brings nothing to the table.

I don't know if anybody has told Omar yet, but the Yankees, their big bully of a crosstown brother, won the fucking World Series last year.  You are obligated to make a big move or 2 to keep your team competitve and relevant next year and saying R.A. Dickey isn't going to put asses in the seats and callers on the line for Joe & Evan would be the understatement of the soon-to-be new decade.

To put it in Christmas terms, what the Mets have done compared to the Yankees this offseason is the equivalent of getting a 1973 Webster's Dictionary, a half bag of expired cough drops, and a pair of mismatched socks for Christmas while you watch your brother open up a Garmin GPS system, a Mac computer, and a $750 gift card to The Armani Exchange store.

(And a side note to the Christmas gift comparison: is there anything better for a Yankee fan than when they win the World Series?  I got more Yankee shit than I have room for in my suitcase.  I got more hats, t-shirts, hoodies, etc. than the sales rack at Modell's.  It's great!!)

All the Mets have done with their offseason so far is ensure that more time is spent talking about the Yankees.  It's sad when teams like the Oakland A's are making more moves than the Mets.  Actually, what am I saying?  It's hilarious!  It gives me another reason to make fun of them and another opportunity to point out just how pathetic the Mets are compared to the Evil Empire.  BAHAHAHAHAHAHAHAHA!!!
Posted by Unknown at 9:36 AM No comments: