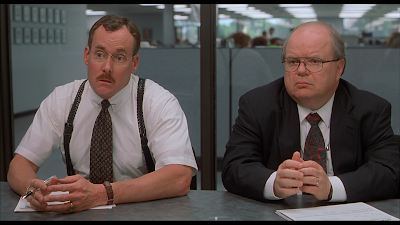 I don't know how many other people have noticed it, but there's been an overabundance of double plays hit into by Yankee batters over the last week.  Including last night's game, the Yankees have hit into 12 double plays over their last 8 games.  8 of those GIDPs have come in the past 3 games, and 5 have come in the past 2, including a pair off the bat of Derek Jeter on Monday night and consecutive inning-ending ones in the 8th and 9th last night by Robinson Cano and Curtis Granderson.

For my money, there aren't many things more frustrating in baseball than watching your team hit into a double play.  The only thing worse might be taking a called 3rd strike with RISP.  This recent spike in GIDPs from the Yankees has been frustrating enough as it is, and it's made even more frustrating when you consider the sources.  Of the 12 double plays in the past week, all of them have been hit into by the key members of the lineup:

I can live with the lesser hitters on the team falling victim to the old GIDP every now and then.  But to have the major table setters and run producers in the lineup be the only culprits is a tough pill to swallow.  Not only are these guys not doing the job they're in the lineup to do, they're taking more runners off the bases so that the guy hitting behind them can't do the job either.

The Yanks are middle of the pack in MLB in GB rate this season (45.4%, tied for 13th), so it's not like this is a byproduct of them beating the ball into the ground more.  It's likely just attributable to a bout of small sample size bad luck.  But with the rotation still not in sync and the bullpen battling a plague of health problems, the offense needs to produce now more than ever.  It's hard to do that when you're continually putting 2 outs on the scoreboard with 1 swing.
Posted by Unknown at 9:56 AM No comments: 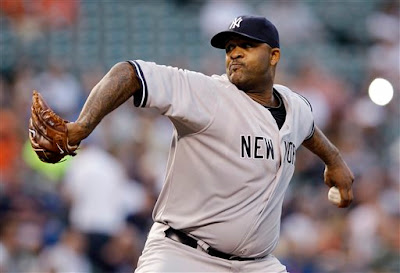