Anybody that reads this blog knows I get all wet in the pants over reports and rankings of the Yankee Minor League prospects.  With that in mind, here's John Sickel's list of the Top 20 Yankee Prospects for 2011 and my take on the list:

- No surprise that the list is pitcher-heavy.  The Yankees are stocked with high quality arms.  But I was a little surprised that guys like Nunez and Laird were still sitting that high when everybody seems to think that they are what they're going to be at this point.  I would have expected higher-ceiling guys like Mason Williams and Rob Segedin to sneak into the end of the list, but maybe some more playing time will give better insight into just what kind of prospects they are.

- I was a little surprised that Gary Sanchez has shot up to Number 2.  Sure, he looks to be another monster bat, but shouldn't we see what he can do for a full season at higher levels before we jump him over the likes of Noesi, ManBan, and Nova?

- Given his upside, I would have swapped Stoneburner and Nova on the list.  Nova's ceiling seems to top out at back end of the rotation-type.  Stoneburner could be a stud.

- No love for Brett Marshall??  What gives?

- Don't know if I would have put Slade in the Top 10 yet.  Dude needs to start putting some of the tools together.

Just my take on the list, but it still didn't change the fact that I'm sitting here at full mast reading this stuff again.  The Yankee farm system is stocked.  Period.  And it's a safe bet that anywhere from 5-10 of the guys on this list are going to turn into big time players.  High five!! 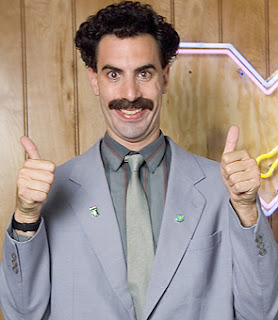 Well What Do Ya Know? 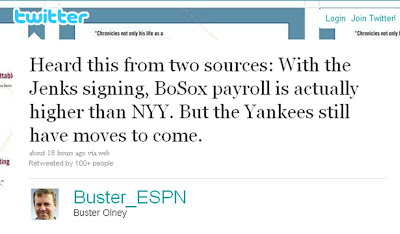 Look at that.  Highest payroll in baseball, eh?  I tell you what, it's just amazing what that scrappy little underdog team in Boston can do on a limited budget, isn't it?

Barely able to get by trying to keep up with the Yankees and their gargantuan payroll.  They're like the Tiny Tim of baseball, just struggling to stay afloat and trying to stay positive and now it's all paid off because the tiny little small-market Boston Red Sox have managed to beat the odds and become one of the big boys.

IT'S A FESTIVUS MIRACLE!!! 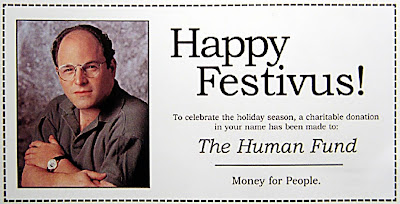