It's not typically a topic of discussion I like to approach when it comes to baseball players, but Swish has now had two separate issues with his left and right groins over the past week or so and he's looking at missing another week after the tweak that caused him to leave last night's game early.

Swish was amongst the "best shape of their lives" group coming into camp, and with good reason seeing as how he's entering a contract year as a player in his 30s.  The prevailing thought amongst he and the Yankee trainers is that he might have hit the weight room a little too hard and his leg muscles are tight (like a toiger).  It doesn't sound like a huge deal right now, just rest and probably some more stretching, but I'm curious to see how the missed game time will affect Swish once the season starts since he didn't exactly get off to a fast start last year (.293 wOBA in April).  Definitely something to keep an eye on.

P.S.- I wonder if Joanna is jealous of all the attention Swish's groins are going to receive over the next week or so.
Posted by Unknown at 10:19 AM No comments: 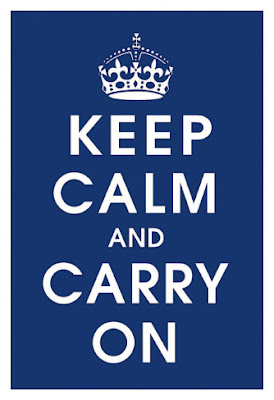