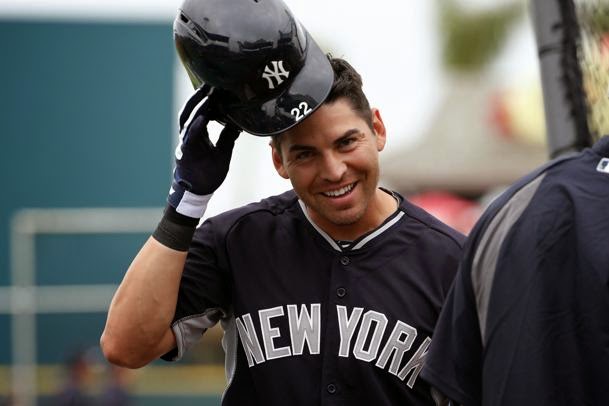 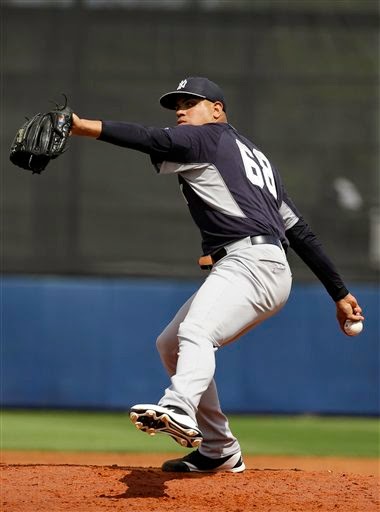 Would You Trade Ichiro? 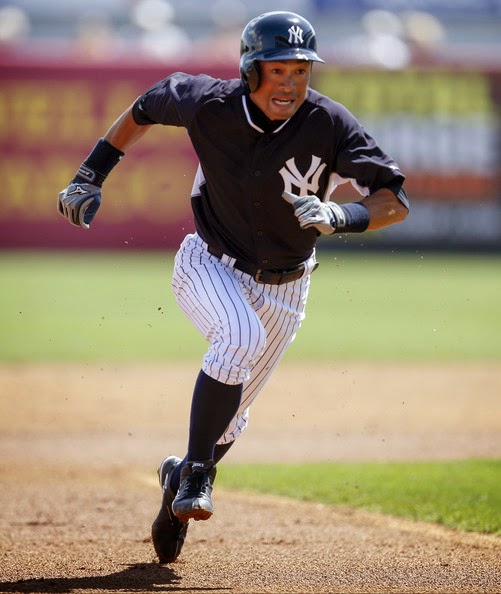 There hasn't been much trade talk involving the Yankees in the last week after a flurry of it earlier in the month.  The latest back injury for Brendan Ryan should have stirred up more talk involving the D'backs, White Sox, and the deep crop of young Yankee catchers, but instead it was Ichiro Suzuki who made trade rumor headlines yesterday when Jon Heyman reported that the Yankees were again trying to move Ichiro and were willing to eat some salary to get a "good" prospect in return.

This isn't the first time we've heard Ichiro's name in trade talks.  The Yankees have been trying to dump him for a while now that they've revamped their starting outfield (which will be previewed later today).  The problem with moving Ichiro is that he's basically valueless as a trade commodity.  He's super old, his skill set and production have declined dramatically, and he's owed way more money than any team would willingly take on for the level of production they'd get.  Good on the Yankees for attempting to ease that cost concern, but that's most likely not going to be enough to entice teams to give up even a mid-level prospect unless the Yanks are eating more than most of that $6.5 mil.

If the Yanks are willing to do that, the next thing they need to do is decide what their definition of a "good" prospect is and see if there's really any interest out there.  They were able to get something decent for Chris Stewart, so it's not outside the realm of possibility that they could do it again.  But if they're willing to pay Ichiro millions to not play for them, maybe they should be willing to pay him a few more to stay on as their 5th outfielder.  It ain't like the 4 ahead of him on the depth chart are pillars of health.

No game and no scheduled workouts for the Yankees yesterday, but that didn't mean some guys weren't getting their work in.

- And it looks like he's going to get the 3rd starter over Masahiro Tanaka.  Joe has tagged CC, Hirok, and Nova to start on Thursday, Friday, and Saturday to line them up for next week.  Tanaka goes 4th.

- Jacoby Ellsbury returns today, albeit in a DH role in a MiL game.  If he comes through without issue, he could play in a Grapefruit League game tomorrow.

- Tyler Austin, who's been hitting and taking defensive reps for a while now, could also get back into a few late spring games this week.  That could mean less missed regular season time than first anticipated.

Posted by Unknown at 7:11 AM No comments: