Kelley Day-To-Day With Back Tightness

Last night, my old man and I were wondering why Joe didn't have Shawn Kelley warming for the 7th or 8th inning.  The game was close, which almost always means Joe sticks with his regular guys in their regular roles.  Turns out he wasn't available due to an undisclosed back injury.  Kelley said he started feeling a little stiffness in his back during the Angels series and it tightened up worse on him after the flight into Milwaukee.  He went for an MRI, which came back clean, so for now the Yankees are calling him day-to-day and seeing how a few days of rest affects it.

Doesn't sound like a serious problem right now, but it'll be worth following over the next few days.  I wouldn't expect to see Kelley tonight or tomorrow afternoon, so the Yanks are once again working with a short bullpen.
Posted by Unknown at 11:12 AM No comments: 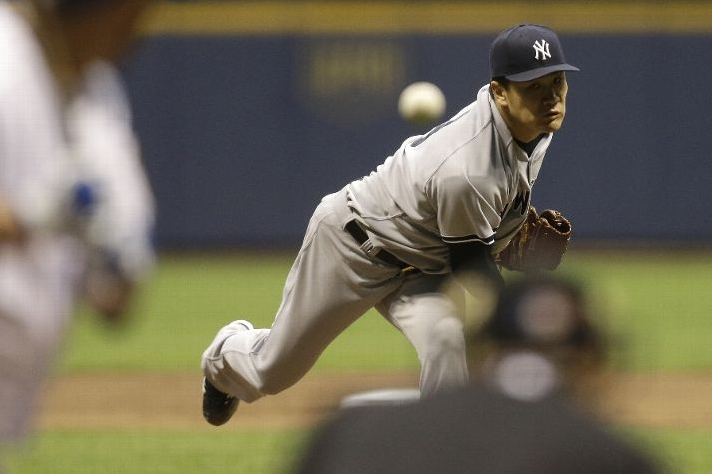