One man.  A man with a dream.  A dream he's waited 15 long years to live out.  And now his dream has become a reality.  At 32 years of age, Brien Gordon gets his chance.  The chance to be a starting pitcher for the New York Yankees.

This summer, Brien Gordon is... 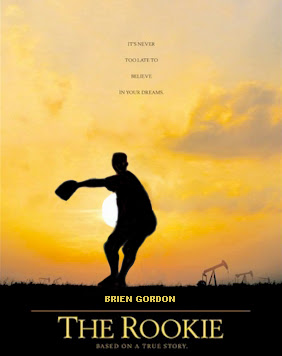 Coming soon to a ballpark near you.

A Swanny Duckson Production
Posted by Unknown at 4:08 PM No comments:

"Today would be a good day to call your out-of-town friends and tell them you live in a city that just won its seventh championship in 11 years. You live in the only hamlet that’s won the Grand Slam of North American trophies within seven years."

Because the "Grand Slam of North American trophies within seven years" is something that only became a relevant point to mention after the final horn sounded last night in Game 7.  It's not like there was a running ticker at the Elias Sports Bureau headquarters counting how long it had been since an American sports city pulled that feat off.  But yeah, go ahead and call your out-of-town friends.  Brag to them about how big a fan you are after you just purchased your 6th different off-colored Boston sports hat on Monday morning.  Openly flaunt your bandwagon jumpy-ness the same way you did in '04.  People respect that.

Not that I need to, but let me remind you that this is the same guy who spoke of a meaningless mid-March ST game like it was the fucking World Series.  And the same guy, who less than 2 weeks ago, wrote this in a piece for SI.com after the Canucks had gone up 2-0:

"This beautiful city deserves a Stanley Cup and it certainly feels like the chalice will be delivered sometime soon.

I just spent five days in Vancouver last week and it's hard to carry a grudge against the city and it's great fans.

Sure it would be nice to see my hometown Boston Bruins win their first Cup since Bobby Orr and Co. hoisted the grail on the Madison Square Garden ice in the spring of 1972... But let's face it: Vancouver is no less deserving."

Shut the fuck up, Shaughnessy.  You are insulting to sportswriters and sports fans everywhere.  Of all the horrible things I think of when I think about Bawston and Fraud Sawx Nation, you might very well be the most horrible.

Posted by Unknown at 1:58 PM No comments: 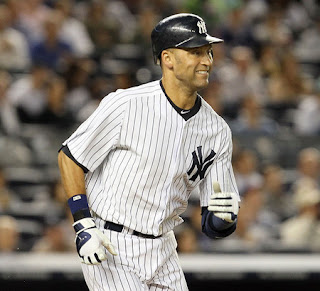